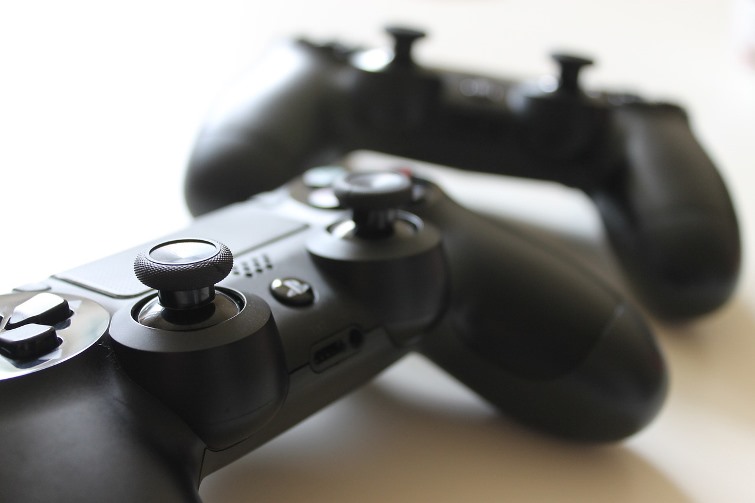 The holiday season is here and this is the time when the demand for the consoles like the PlayStation 5, Xboxs and the Switch systems are high but the supply is low. The gaming space is struggling to fulfill the demands due to supply constraints. Reports say that the Switch systems and the PlayStation 5s in particular are high on demand and is hard to find in a market like Japan. But one man from Tokyo assured that he has a significant stock for delivery and sold many of them privately to make profit.

The news was confirmed by Tokyo police that a man who allegedly sold nearly 200 consoles and games has been arrested. The man was unemployed and had the goods for home deliveries in the month of October. It is the Japan media’s practice to mention about the employment status of the person who is facing an arrest. Instead of home deliveries he sold the consoles at the popular Akihabara district and the value of the items was nearly 5.8 million yen and the profit for the man was nearly more than half of the amount.

Such incidences around the PlayStation 5 and other consoles are not new as the global launch of these consoles in 2020 had created a crunch in supplies right from the beginning. A number of people across the globe took advantage of the crisis and conned people while offering the consoles that never came to their door steps. The man here in this crime had reportedly stayed in a number of internet cafes, where sleeping booths were available around Tokyo.

He claimed that he did this due to money problems, but on the contrary, he had spent majority of the money that he earned on gambling on horse racing. Talking about the stocks of the latest consoles, they are scarce in Japan. Even the sales of the Switch OLED has been affected due to low supplies.