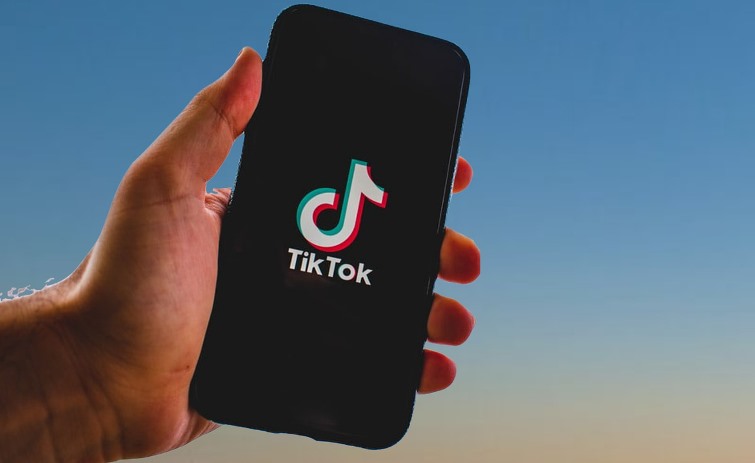 Popular video based social networking site TikTok seems to be testing a new Watch History feature. The feature will allow you to search for a particular video that you had already seen but wanted to share and find it again. Although, there is a save feature on the platform for those who wish to find an earlier way to get their favorite videos, but many times people forget or miss saving the video post. But now it seems like the platform is ready to provide a better solution. The users will be able to browse through the videos that they have seen before.

The news was retweeted by social media consultant Matt Navarra from Twitter user Hammod Oh, who has an eye for the upcoming features on a number of social media platforms. The screenshots posted by Oh have indicated that the new Watch History option will soon be available under the Content and Activity tab under the Settings. For now not many details have been revealed about the new feature as to how it would look like or how it would be able to bring together the videos that were watched earlier. Attempts were made to reach out to TikTok to talk about the new feature, but the company maintained a silence.

Currently there is no Watch History option for the users but many users have found alternatives with workarounds. There could be used in the absence of Watch History, but there are not as simple as the new feature would be for the users. One of the process that the users can go for is by filtering the search results that the users have seen. The next option is to download the entire data from TikTok to find a single video.

If things go as planned with the new feature, it would be a great improvement in terms of user experience and would also save a lot of time.