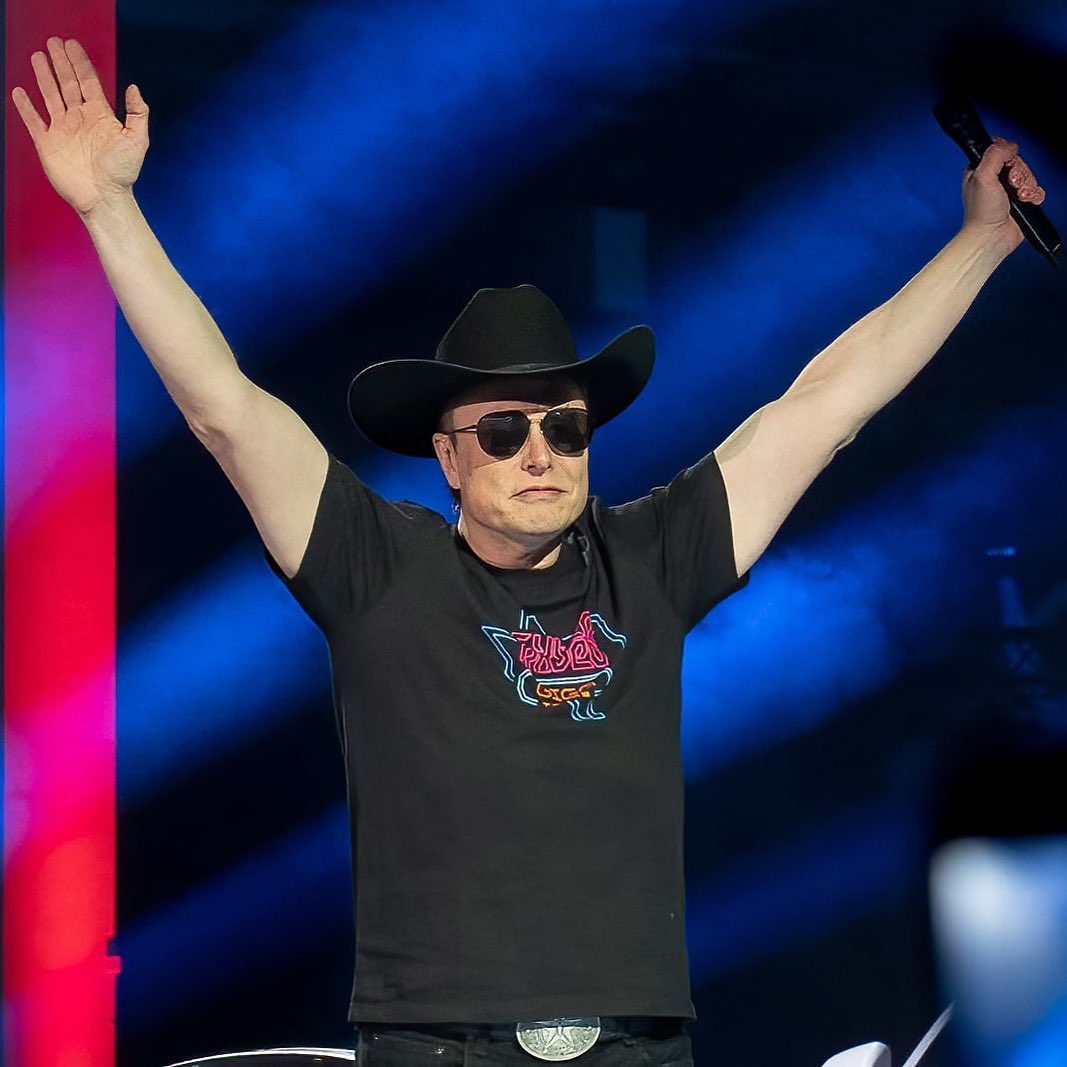 Elon Musk has finally managed to own twitter entirely. After a week long discussion over the offer the micro-blogging platform has accepted the billion dollar deal. Reports say that earlier the CEO Parag Agarwal and the board were against the takeover by Musk, but then it was the pressure from the shareholders that pushed towards the successful deal in favour of Musk. This means that the owner of the auto giant Tesla is now also the owner of the micro-blogging site Twitter.

Ever since Musk had purchased 9.2 percent stake in the social network, a lot was being talked about. After the completion of the deal, it is not clear that Musk had always wanted to have a 100 percent stake in the company and take it private. Elon Musk had earlier rejected the offer to be a part of the board but now he has officially become the owner. So where did this all begin from? Musk had earlier kicked off the idea of launching a social media app while arguing that Twitter did not adhere to the basic rule of free speech.

But now that Musk is the owner, Twitter will now be the private company. The new owner believes that the social network has great potential and that he wishes to unlock it. Jack Dorsey, the co-founder of Twitter had reportedly supported the deal from Musk. Dorsey believes that Musk buying Twitter would take it to the right decision. As for the value of the deal, the social network has been sold for $44 billion that comes to $54.20 per share and all of it will be in cash. The board reportedly tried their best to make the deal better, but Elon had constantly insisted that his offer was best and final.

As for the new owner, he is expected to bring the much-awaited edit button soon. He is also expected to work towards removing spam accounts from the platform.