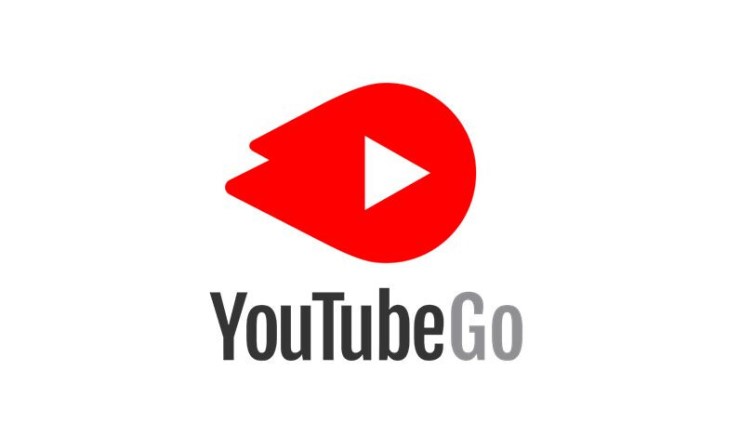 Lighter version of YouTube, YouTube Go was launched in 2016 with an aim to be a convenience for the users who have low-end smartphones and slow networks. But now Google has decided to pull the plugs from YouTube Go. One of the main reasons to shut it down is that it has become unnecessary over the years. It was specifically designed for the users who had tricky connectivity and when the mobile data prices were prohibitive. There was also a time when mobile data prices were expensive and the low-end phones could not run the main app. Ever since the launch of Go in 2016, performance improvements have been introduced in the main app.

The new upgrades that have been introduced to the main app allow it to run more efficiently on the entry-level devices and for those who have slow networks. The team behind it has also said that it is also working on new controls that will help people to lower their mobile data usage if they have a limited access. However, it is not clear as to when the new feature would be available. Coming back to the development, the Go users are now being advised to download the main application. The main application allows users to comment, create content, post and also use the dark theme.

YouTube Go was earlier available in the markets like Indonesia and India before it came out from the beta version and got a world-wide release in 2017. It was in 2018, when YouTube released it in more than 130 countries so more users were able to download the app which was of 10MB size. But now it is time to bid a good bye to the app.

But this also raises a question about the need for Android Go in future. It allows cheap smartphones to run faster, but soon the main Android OS would be able enough to be compatible with the cheaper Android devices as well.