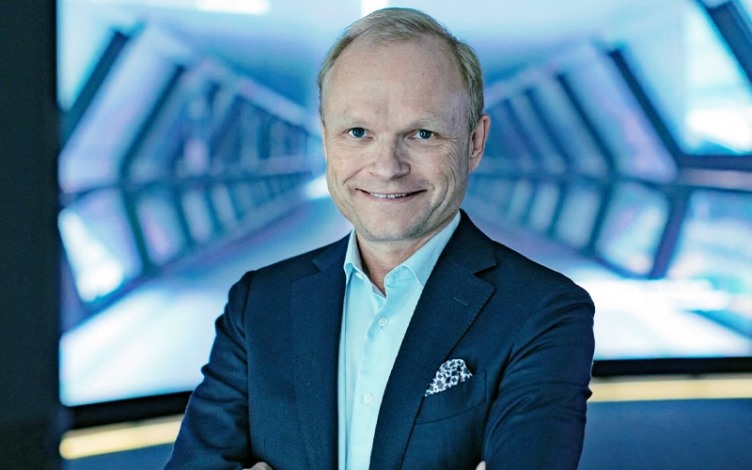 While 5G is yet to become mainstream across the globe, preparations are on for the introduction of 6G networks. Pekka Lundmark, the CEO of Nokia, while talking at the World Economic Forum 2022 expressed that once the 6G networks become operational  there are possibilities that the current smarthones could become obsolete. Lundmark has also hinted that the 6G networks could become available by 2030.

The Nokia CEO added that the 6G networks continue to be in the early stages and there are possibilities that  it could make the smartphones useless. During his talk Pekka said that by that time the smartphones that people are aware of today might not be the most common interface and that many of such things could be embedded directly in to our bodies. He also pointed out that the future would see the progress of physical and digital worlds together and would mean that the concepts like metaverse could work well with the 6G networks.

Lundmark also pointed out that there are still countries like India which are yet to adopt 5G networks. The Nokia CEO while talking about the future devices other than smartphones did not specify as to what devices would be used as a common interface. There are a number of companies like Neuralink owned by Elon Musk that are working towards building and developing chips that would be embedded in the body. Neuralink had in 2021 released a video where a macaque was seen playing the Ming Pong.

Talking about the 6G Networks, they continue to be in the early stages and there is no standard definition for the network at the moment. Lundmark in his talk played safe in terms of words by not diving too deep in to the details of what the future would look like. But it has hinted that the concepts like metaverse could become mainstream and more devices would be made that would support augmented reality and virtual reality.