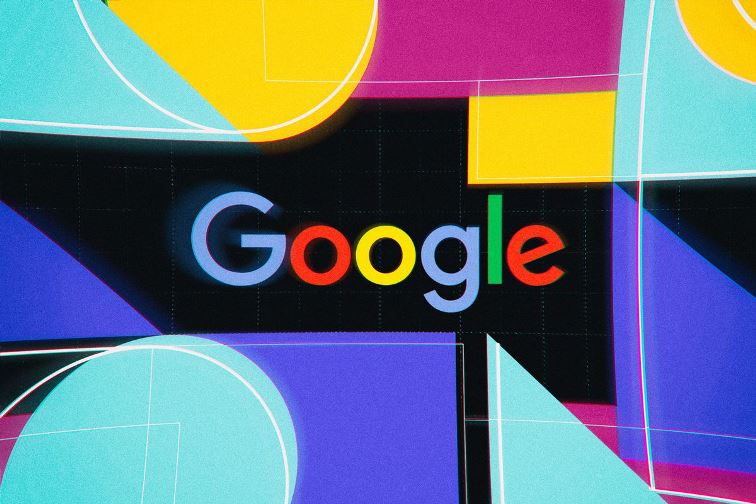 Video communication service Google Meet has launched a new automatic transcription feature for the educators who have signed up for Workspace for Education Plus and Teaching and Learning Upgrade plans by Google. Under the feature, the documents that are text-based would be convenient for the educators and would also occupy less space than a complete recording. The feature would allow the users to share and store past lessons and would also make it easier for them to review, search and send the lessons to the students.

Soon the teachers on the platform will also have the polls and Q&A feature and would be particularly useful for teachers who use Meet to livestream their lessons. This will allow more opportunities towards interactivity between the teachers and students. However, it has to be noted that the features were already available for the standard meetings but was not available during the live streams. With the introduction of the new feature, it is clear that Google is expanding its reach of Meet livestreams as well. It allows the schools to live stream events like the board meetings, assemblies, directly to YouTube.

Earlier the Google Workspace users were given two options for creating livestreams. One of the options gives a limit to have audience only up to 500 people in an organization while the other option allows the users to create live stream events for up to 100,000 people  who are a part of the same Workspace. The new update would surely provide more chances to people  to tune in as  livestreaming on YouTube would mean that more people can watch. But that will not be possible if the video is made private.

Apart from Meet, there is also a new Screencast app that the search engine says is built in to Chrome OS and is a part of its M103 update. The new update will allow the teachers to trim, record and transcribe and share on-screen lessons  and will also give the students an opportunity to rewatch the lessons.