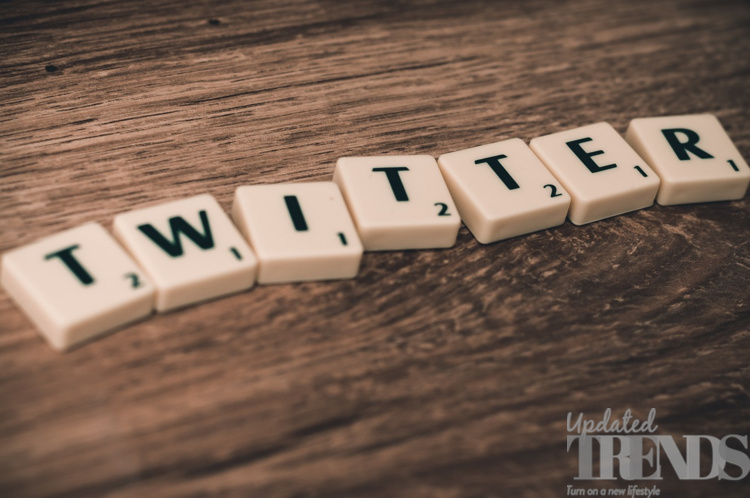 Micro-blogging giant Twitter has said that its services are back up after it faced a major outage on July 14, 2022. The outage caused thousands of users lose access to their accounts on the platform. Nearly 50,000 users were affected in an outage that lasted for about three hours and had peaked at 8:15 am ET. The recent incident has happened days after Twitter decided to sue tesla chief Elon Musk for not abiding by his deal to buy the company. The lawsuit has urged a Delaware court to order Musk to complete the deal. During the outage, many of the users used different platforms to express their disappointment.

Twitter in  Tweet said that they were facing a few issues with the internal systems  and had impacted  many of the uses on a global basis. The company assured that it should be up and running as expected. Analyst Brian Fitzgerald  from Wells Fargo Securities had said that Twitter is hosted on Amazon Web Services and that it makes use of Google Cloud as the secondary vendor. As per the analyst it was a problem with the cloud vendors that caused the outage. This is not the first time Twitter has faced an outage. In the month of February the company had blamed a software glitch as a reason for an outage.

In the past year, many of the big companies have faced outages and has clocked nearly six hours of disruption at  the Meta Platforms. The services like WhatsApp, Messenger and Instagram had remained out of reach from billions of its users in October 2021. Twitter was known for its outages during the early years and then it was popular for using the Fail Whale illustration when such incidents happened. The illustration had showed a beluga whale as it is being lifted by birds.