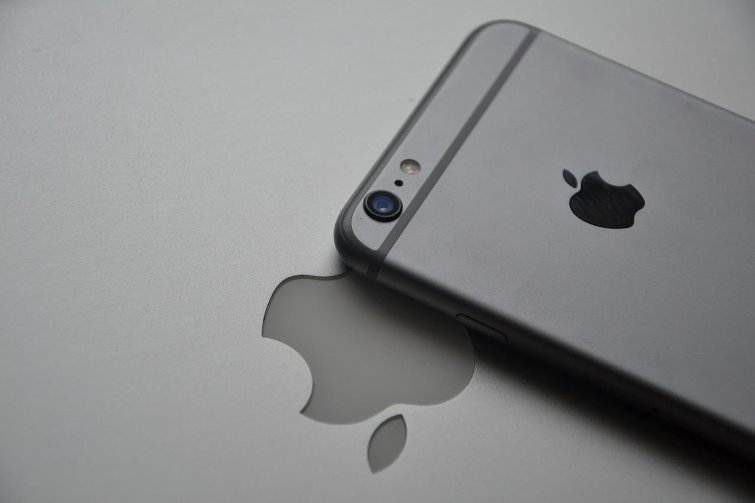 iPhone manufacturing giant Apple has faced its own struggles like any other company during the COVID-19 pandemic. One of the biggest challenges that the company faced was to maintain the supply of its devices. But now things might change as the company is preparing towards a new iPhone launch. During the first couple of years of the pandemic, Apple benefited from the iPhones which were high on demand.

This was the time when the government churned out stimulus funds and  the consumers bought  the new devices so they could manage better as they worked from home or studied from home. However, with the threat of inflation, some of the analysts that the smartphone demand would cool down. The investors would get an idea about the inflation and its effect on the demand when the company would release its third-quarter results on July 28, 2022. With the report, the company will also give an idea about the consumer spending trends that were seen in the June quarter. This will also provide an idea about the smartphone-buying pattern of the consumers for the next iPhone cycle which is expected to begin this fall.

As the September month fast approaches, all eyes are expected to be on foreign exchange. Any changes  or signs could have an effect on the iPhone 14 demand. Experts have opined that Apple is in a much better position than the other consumer hardware companies while they talk about dealing with the possible slowdown. At the same time it is also not safe to believe that the Cupertino based giant is completely immune from the possible inflation.

Now that the analysts have already started to think about the possible effect of inflation on the iPhone 14,  it has to be noticed that just three months back the company was more worried about the supplies. Apple in its earlier earnings had earned that  the supply pressures could increase during the June quarter.