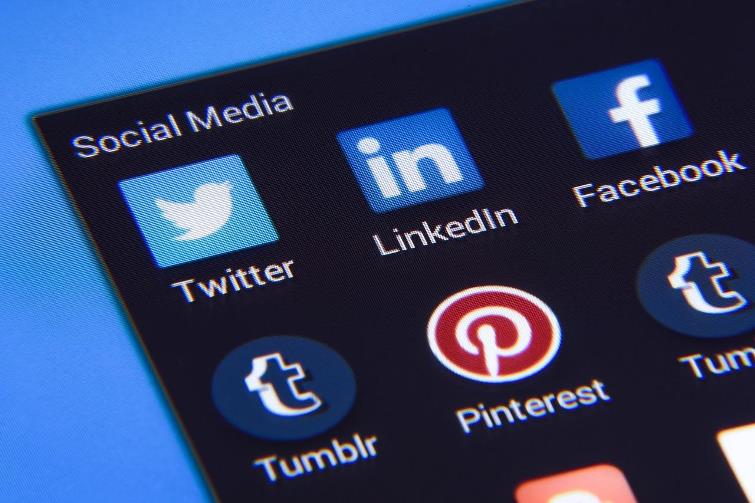 For many years Twitter users have been requesting and demanding for a feature that would allow them to edit their Tweet. After enough wait, the social network is finally testing the feature. Twitter mentioned in a Tweet that some of the users might see edited Tweets in their feeds as it is testing  the ‘edit’ button. The company assured that this is happening and it will be ok. Twitter  in a blog post on September 1, 2022 wrote that  the edited Tweets are being tested on an internal basis and  it would soon be rolled out to the subscribers of its paid Twitter Blue service later in September, 2022.

The new feature will first be rolled out to the Twitter Blue users in New Zealand, Australia and Canada and soon will also be launched in the United States. However, the users outside the test group will also be able to see the edited Tweets on the platform. It was in the month of April, 2022 when the company had informed that it was testing the edit feature since a year and that it would soon be available for Twitter Blue subscribers within a few months. The announcement was made on the same day when it had said that it would be adding Elon Musk to the board.

Talking about musk, he had retracted from the board seat offer  and had agreed to buy Twitter outright. But soon the deal was terminated  and now a lawsuit between the firm and Musk is pending.