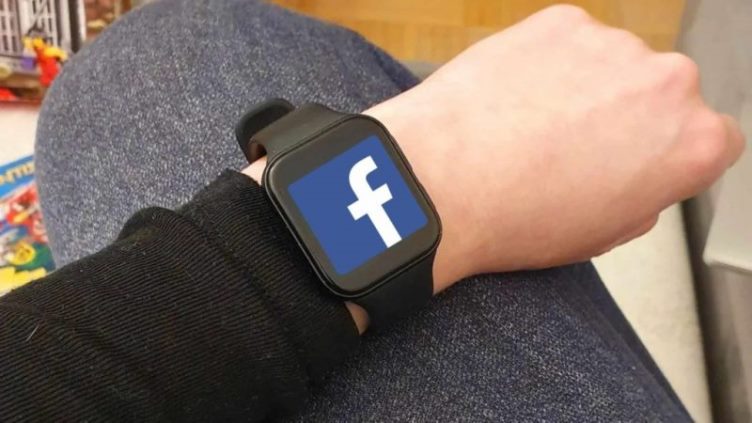 Social networking giant Facebook intends to launch its own smart watch that will be focusing on health and messaging. The upcoming wearable device is expected to be a competition to the Apple Watch which is one of the popular devices in the segment. Facebook could launch its wearable devices by 2022 and will be able to send messages with the help of the services of the social network and also with the help of Facebook Messenger.

The device is also expected to have a set of functions that would be related to health and fitness. The smartwatch will be able to connect to the services or devices for health and fitness. There are also reports that the device will also be able to work without the need to connect it to the smartphone which means that it could receive a cellular support. Facebook could plan to develop its own software platform for the device that is currently being planned. The next generation of the watches could be launched by 2023.

There are also reports that the wearable device could be launched for around $200. The social networking giant is reportedly testing a message push function that will be explaining the iOS users how the social network uses their data so they are served with the personalized ads. The upcoming iOS 14 by Apple is expected to be launched with a few privacy setting changes. Such changes will be preventing Facebook as well as other platforms from collecting data about the users of Apple for targeted advertising.

In recent times, Facebook has reminded its investors about the adjustments by Apple to the user tracking feature known as Identifier for Advertisers that can affect its business. The social network has also claimed that the privacy settings by Apple will be affecting the small businesses to place targeted advertising. Meanwhile Apple remains prompt in terms of its selection.