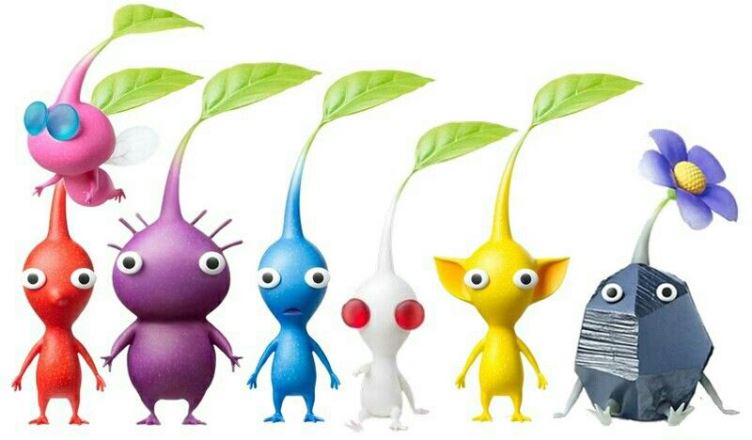 Pokemon GO was a product that was developed by Niantic and Nintendo together. It has been five years since its successful launch and now Niantic is once again ready to join hands with the makers of Mario Kart to develop a title that will be based on the Pikmin franchise. The American software giant has said that the app is being developed at the Tokyo Office and will be launched later in 2021.

Niantic released a press release which mentioned that the app will have gameplay activities and will encourage walking and will make people’s walking experience delightful. It has also been specified that it will be making use of its augmented reality platform that will integrate the real world in to the app’s experience.

Pokemon Go had grabbed headlines when it was launched and had grabbed a lot of attention of the gamers due to its unique nature. But now the game has moved out of the headlines but it has managed to deliver a lump some revenue for the San Francisco based gaming giant. It had managed to rake $1 billion in revenue in 2020. Talking about Nintendo, the company in recent times has managed to increase its presence on mobile gaming platforms with the help of a number of titles on some of the biggest franchises. However, none of them managed to reach the level of Pokemon Go’s success.

Niantic has managed to raise nearly $500 million in terms of capital and has recently raised $4 billion in valuation. With the success of Pokemon Go, more such games from the augmented reality platform has left the fans and gamers excited. More games from the augmented reality would be a choice for the gamers with more options. Pikmin is a real-time strategy and puzzle video game series that has been published by Nintendo. They contain plant like creatures known as Pikmin who collect items by destroying obstacles.