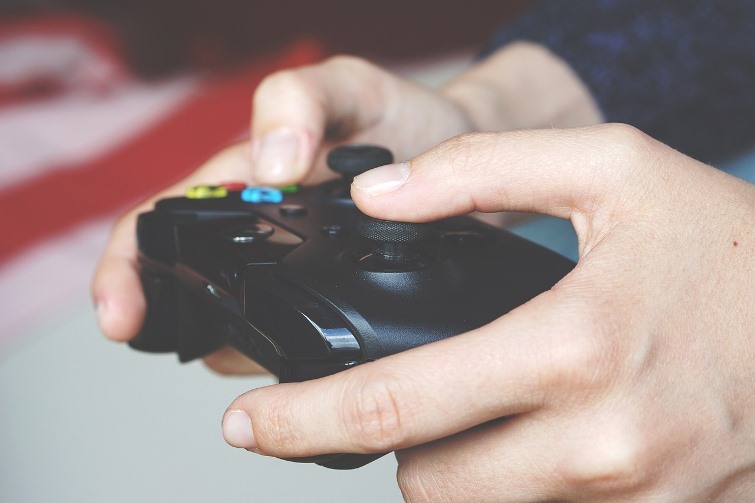 At the beginning of April, 2021, two of the games have been made available for the players of the Xbox Live Gold. The games which are now free include Dark Void and Vikings: Wolves of Midgard. The Vikings will be available till the end of the month but Dark Void is now back to its original price. It has made way for two more games that will be available for the month’s offering. For now all the Xbox Live Gold subscribers will be able to download Truck Racing Championship and Hard Corps: Uprising for free.

Out of these the Truck Racing Championship is a game from Xbox One that can also be played on the Xbox Series X and the Xbox Series S with the help of backward capability. Hard Corps is a game from Xbox 360 and can be played on every successor with the help of the same technology. While Xbox has stepped up with its offerings, it is time for PlayStation to look out for the satisfaction of its premium members.

The second wave of COVID-19 has hit the world and a number of people continue to remain indoors and such offerings by the gaming giants would be like icing on the cake for the sincere players out there. Although it is a common practice by the companies, its significance has increased due to the pandemic situation. It will have to be seen as to how many more companies will be able to offer its gamers with free games.