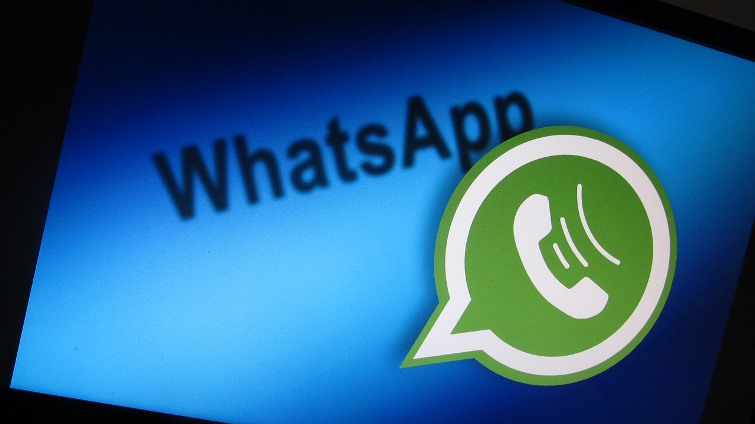 Instant messaging giant WhatsApp was not the best place to share good quality pictures or videos. But not anymore. The upcoming version of WhatsApp will give the users more control about how much should the images and videos be compressed. Reports have said that the two features are currently under development for Android. As per the reports, the feature is expected to offer three quality options while the users are attempting to send imaged and videos. The options would be – Auto, Best Quality and Data Saver.

This would mean that the users will be able to have more control on the quality of the pictures that are being transferred. At present while avoiding the WhatsApp compressions it needs a change in the extension of the file in order to send it as a document instead of a video or an image. However, there is no idea as to when the feature would be released officially as it is currently in a testing stage. But the reports have also hinted about it being tested for Android and not iOS. This means that the Apple device owners will have to wait for a little longer.

But considering the development with the feature it might not take very long for it to be launched for iOS. The Image and video quality settings is one of the increasing number of features that are due to be launched for WhatsApp. The instant messaging site has been constantly upgrading its features to improve the user experience and also to keep up with its competitors in the market.

One of the most awaited feature that the users are looking forward to is multi-device support. With this, the users will be able to use the service across a number of devices. It was informed by the app researcher that the feature is in development and even Mark Zuckerberg confirmed that it would be launched very soon.