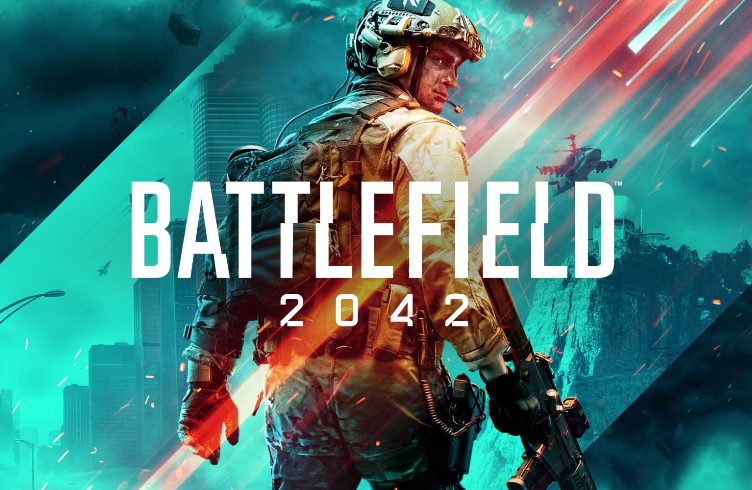 The demand for gaming saw a significant increase ever since the coronavirus pandemic started. People remained at home and depended on games and consoles to kill time as they remained indoors. First-person shooter game Battlefield 2042 is one of the much awaited games that was expected to be released on October 11, 2021 but has been delayed to November 19, 2021. The developers DICE and publishers Electronic Arts blamed the delay on the coronavirus pandemic.

The EA defended that developing the new Battlefield during the pandemic brought fresh challenges for the development teams. A statement from the publishers also reasoned that given the scope and scale of the game, they had hoped that their team would be able to get back to the studios and work together, but that could not happen due to safety issues. The statement added that as the efforts are being made by the teams from home, they feel important to take extra time to deliver the new version of Battlefield for the players.

Originally, the Battlefield 2042 was expected to be launched by the month of September, but no specific date was fixed. The delay announcement added that the updates on the open beta would be coming later in September, 2021. It was Jeff Grub, from Venturebeat who tweeted about the delay and then mentioned directly that he was refereeing to Battlefield 2042. Later Tom Henderson from DualShockers tweeted that the game launch would be delayed by many weeks.

The Battlefield 2042 was showed off in July and the most interesting thing was the Battlefield Portal mode. The gamers are allowed to mix and match vehicles, units and weapons from different eras of Battlefield to make it custom. Unlike the previous installments, the upcoming version will not be a single—player campaign and will have a multi-player portion in which the studio has an expertise. There will be fully voiced characters that will have their own story and perception.