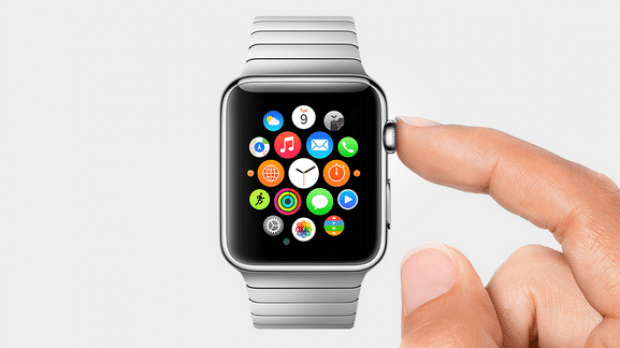 iPhone manufacturing giant Apple has launched its much awaited Watch on March 9, 2015. The company has also launched the yellow and gold models with sapphire faces that cost up to $17,000. Questions have been raised if Tim Cook’s first product would be a hit or not.

The new wearable device from Apple will be available for order from April 10, 2015 and will hit the stores from April 24, 2015. At the launch event Tim Cook shared the stage with model Christy Turlington Burns, who used the device to train for a marathon. Engineers from Apple showed how the users of the Watch could send pictures, drawings and even heartbeats.

On the other hand the shares of Apple could hardly see any changes and the analysts and investors are confident that it would be a hit among the fans but the question arises of the device has an application good enough for a broader audience. Apple showed off a teaser of the Watch in September 2014, which had many features. Senior portfolio manager, Daniel Morgan, at Synovus Trust Company said , “I think there’s a niche market for these kind of Apple tech people who love Apple and will buy anything they come out with.”