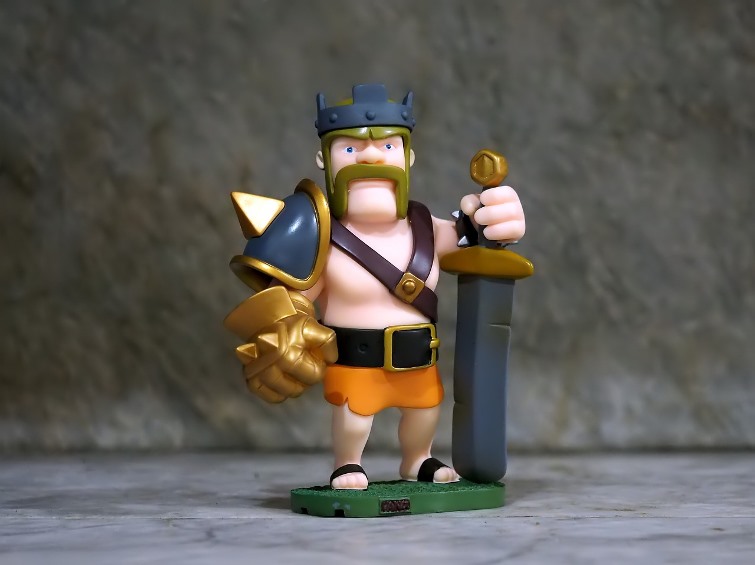 The gaming industry in China is on the edge after facing a nine month hiatus. After the long brake, the culture regulators of the country have finally started rolling out the new approvals for the domestic games so they could be published within the country. To begin with The National Press and Public Association which are the cultural regulators for web, print and news publications in the country, have allowed 45 titles on April 11, 2022. The games have been permitted ever since the last was permitted in the month of July, 2021.

The news comes as some good news for the Chinese gaming industry but still the approvals come pretty late for the 14,000 game companies that had deregistered during the freeze period. This is not the first time the approvals were frozen. The last was in 2018 that had lasted ten months. Meanwhile, the conditions and circumstances had left the investors worried. They were also concerned about the increased restrictions on how long the minors were allowed to play games. Due to such restrictions, the Chinese tech giants Tencent and Netease lost $60 billion of stock value.

One of the major reasons, the approvals took so long was due to the restrictions for the games that can be accessed by the minors. Parents in China were left concerned that the free-to-play games had put a negative impact on the well-being of their children and had also contributed to their slowdown. Every year only 1200 game licenses are awarded and the Chinese developers are constantly being pushed for raising the quality of the games.

The presence of such regulations have made the Chinese game development highly competitive. So far only 45 licenses have been awarded and is still a small percentage of total number of games that are allowed to be published in China every year. Due to the changing circumstances, a number of developers constantly struggle to keep up to the expectations.