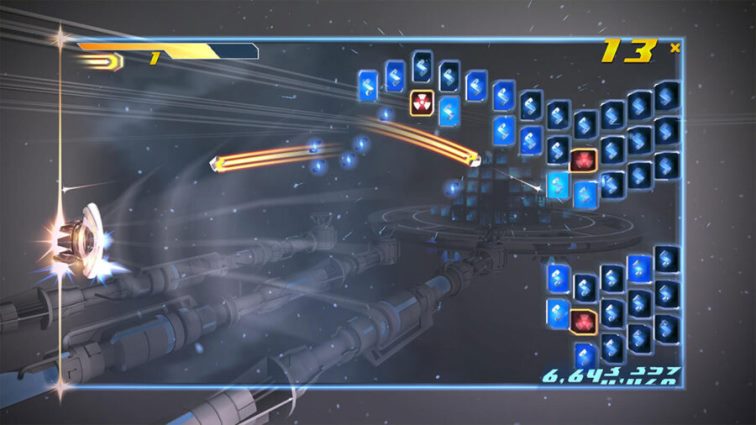 Streaming service giant Netflix is already popular in its sector and in recent times it tried its hand in the gaming sector has well. Unsurprisingly, the gaming efforts by Netflix is doing well and the company is now looking forward to get deeper in the segment and has launched two more titles and one of them is the PlayStation classic Shatter. The fresh title is now called as the Shatter Remastered and is launched under Netflix Games. The Android and iOS users who have subscribed for Netflix can access the game for free. The game can only be accessed, if the user is a monthly subscriber to the OTT platform.

The new game title, surprisingly does not have any ads, no in-game purchases and no additional free. Majority of the free-to play games have at last some kind of advertisements that help to cover the expenses of the game. But Shatter does not have any such commitments from the gamers. No additional charges would be charged to the gamers. Shatter launched in 2009 was developed by Sidhe Interactive for PlayStation 3, iOS and PC. The game has a paddle with a ball and a field of blocks that have to be destroyed to clear the level.

Shatter brought a new and innovative twist to the classic brick-breaking genre and was received well by the gamers during launch. The question remains if the remastered version of Netflix is as good as the original. For now it cannot be said while considering that it still has not managed to gather enough reviews that would help to draw a conclusion.

Shatter Remastered is a Netflix streaming service exclusive. Netflix has recently joined hands with RocketRide Games , which is already popular for its game distribution through the streaming service of Netflix. It has also acquired the Boss Fight Entertainment based in Texas to follow its game ventures. The company in total has made three acquisitions for an undisclosed amount.