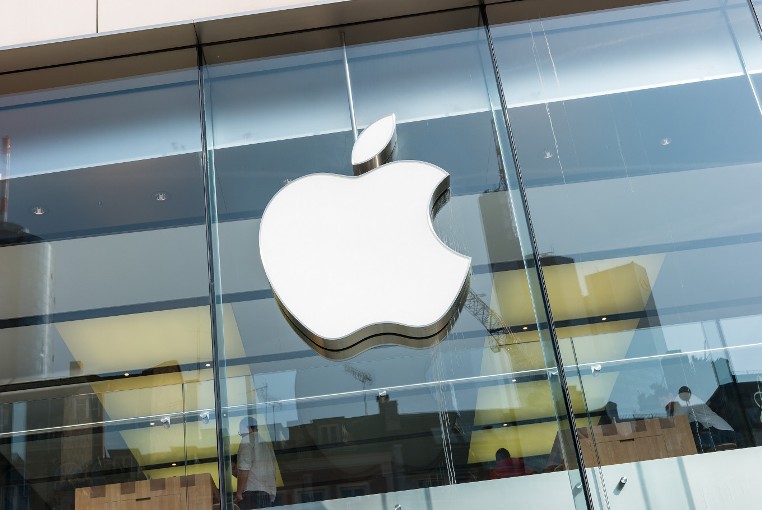 Cupertino based tech giant Apple will ask the developers to position a new Sign On With Apple button in iPhone and iPad apps above the rival buttons from Alphabet Inc’s Facebook and Google. The new move will give Apple a prime placement and is significant as the users usually select the default or top option on apps. Apple will require the apps to offer its button if they wish to offer options to login with Google and Facebook.

The iPhone maker unveiled its login button on June 3, 2019 while emphasizing the user’s privacy and also introducing a feature that randomly generates an email address to avoid revealing the person’s true email. Many of the users prefer to sign in to independent apps using their accounts from Facebook and Google as it saves the trouble of having to create and remember separate user names and passwords for several different apps.

However the login buttons can send some data back to their makers about the app habits of the users. Craig Federighi, the software chief of Apple during a keynote address said on Monday that the company was looking forward to give the users a more private option and developers a way to offer a fast one-step login without sending their data of the users to another company. Apple in a press release about the updates to its App Store review guidelines said that its login button “will be required as an option for users in apps that support third-party sign-in when it is commercially available later this year.”

Guidelines by Apple do not appear to impose requirements on apps that have their own dedicated login system and do not use third party buttons from Facebook or Google. Its use will not be required as the Cupertino company does not hold review power on the websites the way it does apps on its own store.