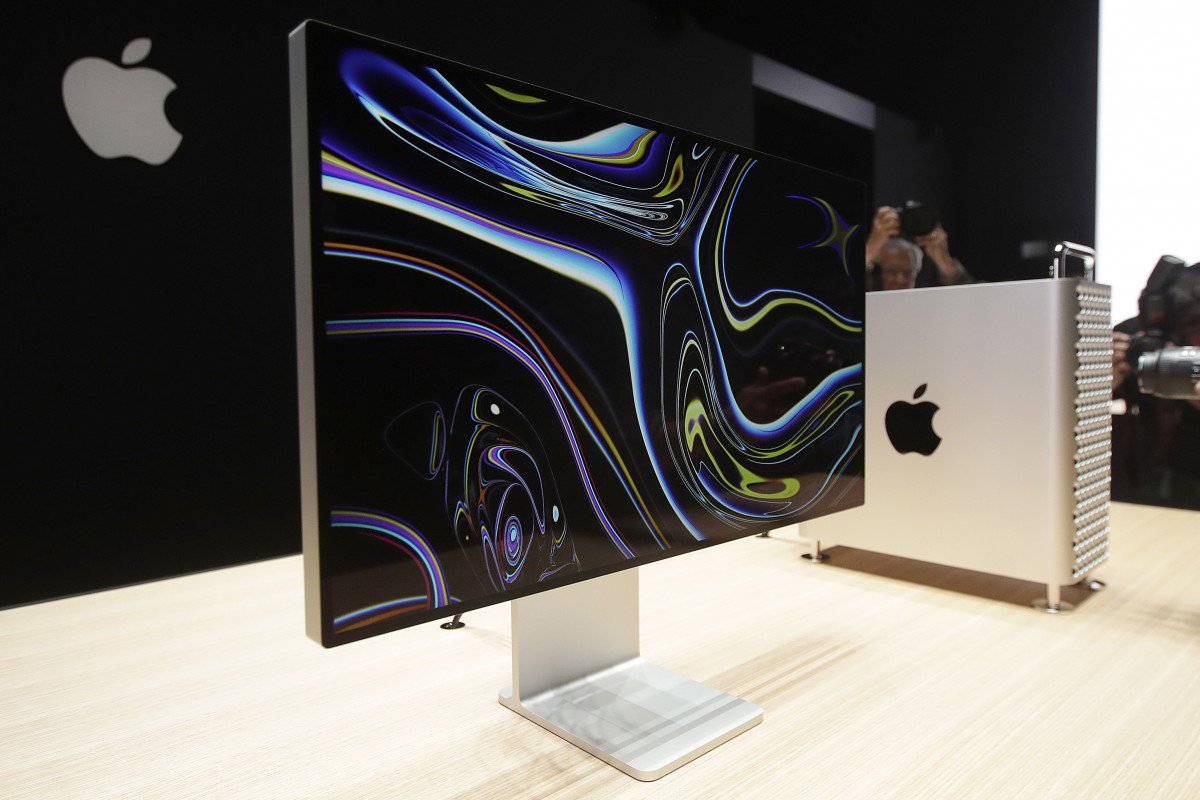 The production of the new Mac Pro computer will be shifting from the United States to China. The latest Mac Pro computer by Apple will not be undergoing final assembly in Austin, Texas like its previous version did. The Cupertino based company is now joining hands with Quanta Computer in China, which is closer to Apple’s other factories. The new move has come amidst growing tension between the Trump administration and China.

Apple in a statement said, “Final assembly is only one part of the manufacturing process. Like all of our products, the new Mac Pro is designed and engineered in California and includes components from several countries including the United States”. The company added that it supports manufacturing facilities in 30 states and spent $60 billion in 2018 with more than 9,000 US suppliers. Apple had once pledged to invest $100 million in the Austin plant.

Meanwhile, Flex and Quanta Computers, who run plant in Austin have not yet responded to the requests for comment. President Donald Trump has been interested in Apple’s interest in increasing its plant footprint and jobs in the United States. During the presidential campaign, he said he would, “get Apple to build their damn computers and things in this country instead of other countries.”

Trump later added that Tim Cook, the CEO of Apple has promised to build three big plants in the US. The president added, “I said you know, Tim, unless you start building your plants in this country, I won’t consider my administration an economic success. He called me, and he said they are going forward.” The iPhone and iPad displays of Apple are manufactured by Corning at a factory in Kentucky and uses cell and wifi radios built in Texas by Avago Technologies. The Austin production where the Mac Pro computers are assembled receive an “assembled in the USA” stamp and is relatively small when compared to that of the iPhone.