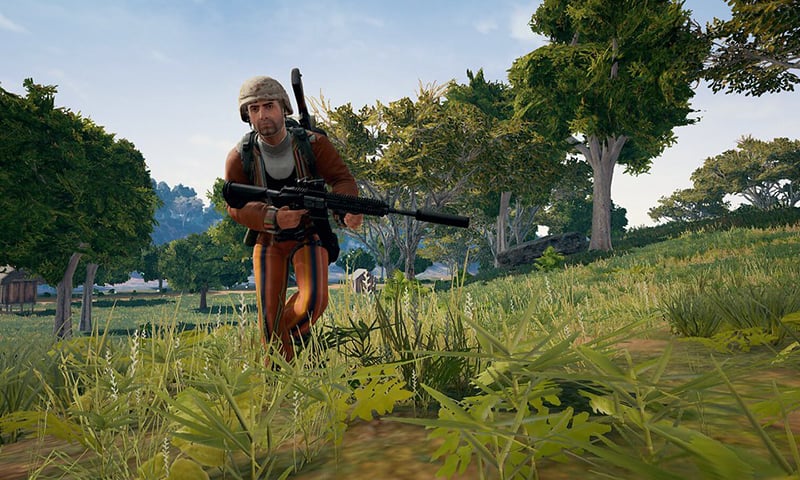 Online multiplayer battle game PlayersUnknown’s Battlegrounds also known as PUBG has been banned in Jordan on July 6, 2019 due to negative effects on the kingdom’s citizens. The game is based on the book and film series The Hunger Games and it pits the marooned characters against each other in a virtual fight to death. PUBG has become world’s most popular mobile games.

Telecommunications Regulatory Authority of Jordan has warned the game and said that it had negative effects on its users that led to it being officially blocked. The recent move has also followed bans in other countries like Nepal, Iraq, the Indian state of Gujarat and the Indonesian province of Aceh. In May 2019, the China based tech giant had stopped offering the game, instead of directing the users to a newly launched and nearly identical program that it had created.

The game is quite popular in Jordan. The institutions in the kingdom have issued warnings to the employees, not to play it. Even the psychologists in the country have repeatedly warned that the game encourages violence and also contributes to bullying among the youth.

The Battlegrounds were first launched for Microsoft Windows through Steam’s early access beta program in March 2017. It got a full release in December 2017. Microsoft Studios released the game for the Xbox One through its Xbox Game Preview program in the same month and officially released in September 2018. PUBG received positive reviews from the game critics, who said that the game had technical flaws but presented new types of gameplay that can be easily be approached by the players of any skill level and was highly replayable. The game also managed to grab many Game Of The Year nominations among other recognitions. PUBG Corporation has also hosted many small tournaments and introduced in-game tools to help with the broadcasting the game to the spectators as they wish for it to become a popular esport.