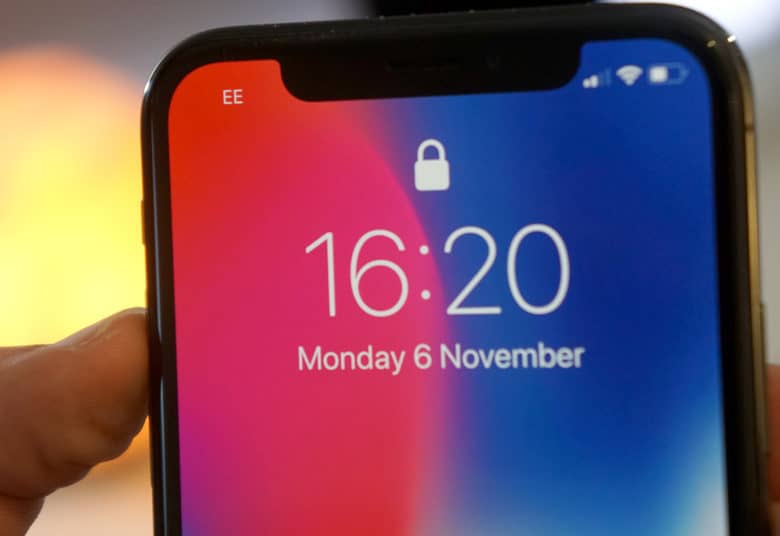 The newest iPhones have some of the most distinctive features that include the top notch that have the camera and upper speaker. The iPhone X as well as the iPhone XS have it. However, there are many other modern smartphones that have come up with more modern solutions or make use of smaller notches. But now it looks like the iPhone 12 will drop the feature.

Reports say that a research note from analysts mention that Apple is moving to reduce as well as remove the notch in the coming years and it might begin with one phone in 2020 and all the models in 2021. There are chances that the Cupertino based company might adopt the under-screen technology for the front facing camera in the future like that can be seen in the Oppo phone that was unveiled at the MWC Shanghai. However, gadget enthusiasts might have to wait before such kind of a technology becomes common in smartphones.

Dropping the notch would also mean the loss of the Apple’s Face ID that provides a quicker log-in than typical face recognition through a smartphone camera. But Apple is looking forward to replace it with an in-screen fingerprint recognition that is common in new smartphones.

However, the gadget enthusiasts should not expect any big changes in the iPhone 11. There are reports that the 2019 iPhones are expected to have just modest improvements over the iPhone XS range. The new models are expected to be unveiled by the end of 2019. It is noticed that Apple brings the latest technology to the ‘Plus’ phones, it can be expected that of the three 2020 models, the improvement is likely to be introduced in the iPhone 12 Max. A lot is being talked about the iPhone 11 and a lot is also being reported about the iPhone 12 like it could also have 5G. It is also very likely to be more expensive than Apple’s upcoming 2019 phones.