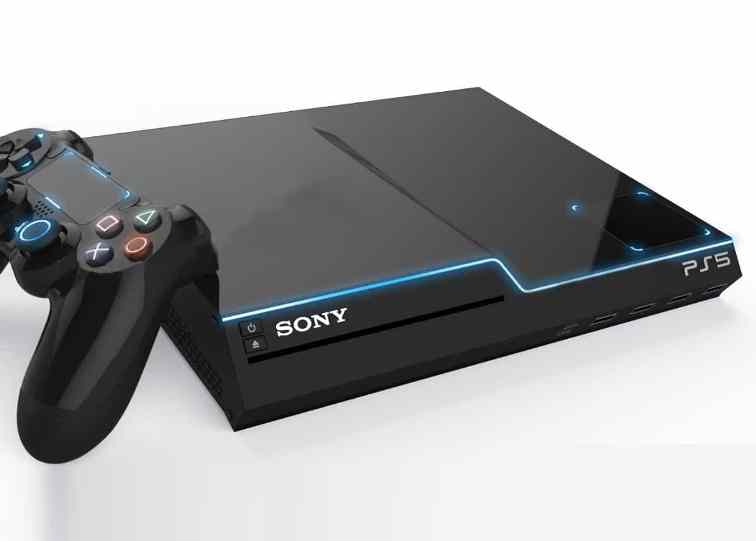 It has been about three years since Sony has launched its last PlayStation console. Since the gap is long, the fans of PlayStation are eager to know that the company is now looking forward to and what it has in store for the gamers. Sony has so far remained silent over the release of its upcoming console and is widely referred to as PlayStation 5. Rumours say that it will be launched in mid or late 2020.

While the release date is still away, a Swedish website has already started accepting the pre-orders of the console. MediaMarkt Sweden has listed the PlayStation 5 on its website but it has a huge price tag of 9999 Swedish Krona (£858.45). The listing reads, “PlayStation 5 is rumoured to have third-generation AMD Ryzen processor and SSD storage. It is said to be backwards compatible with PS4 games. Pre-book today and secure PlayStation 5 upon release.”

The upcoming device is expected to be powered by an AMD Ryzen CPU with eight cores and the new 7nm Zen 2 microarchitecture. It is a next generation Radeon GPU capable of ray tracing and a high performance solid state drive for faster game performance. The listing itself does not have any indication on when the console will be launched or when the
pre-orders will be shipped.