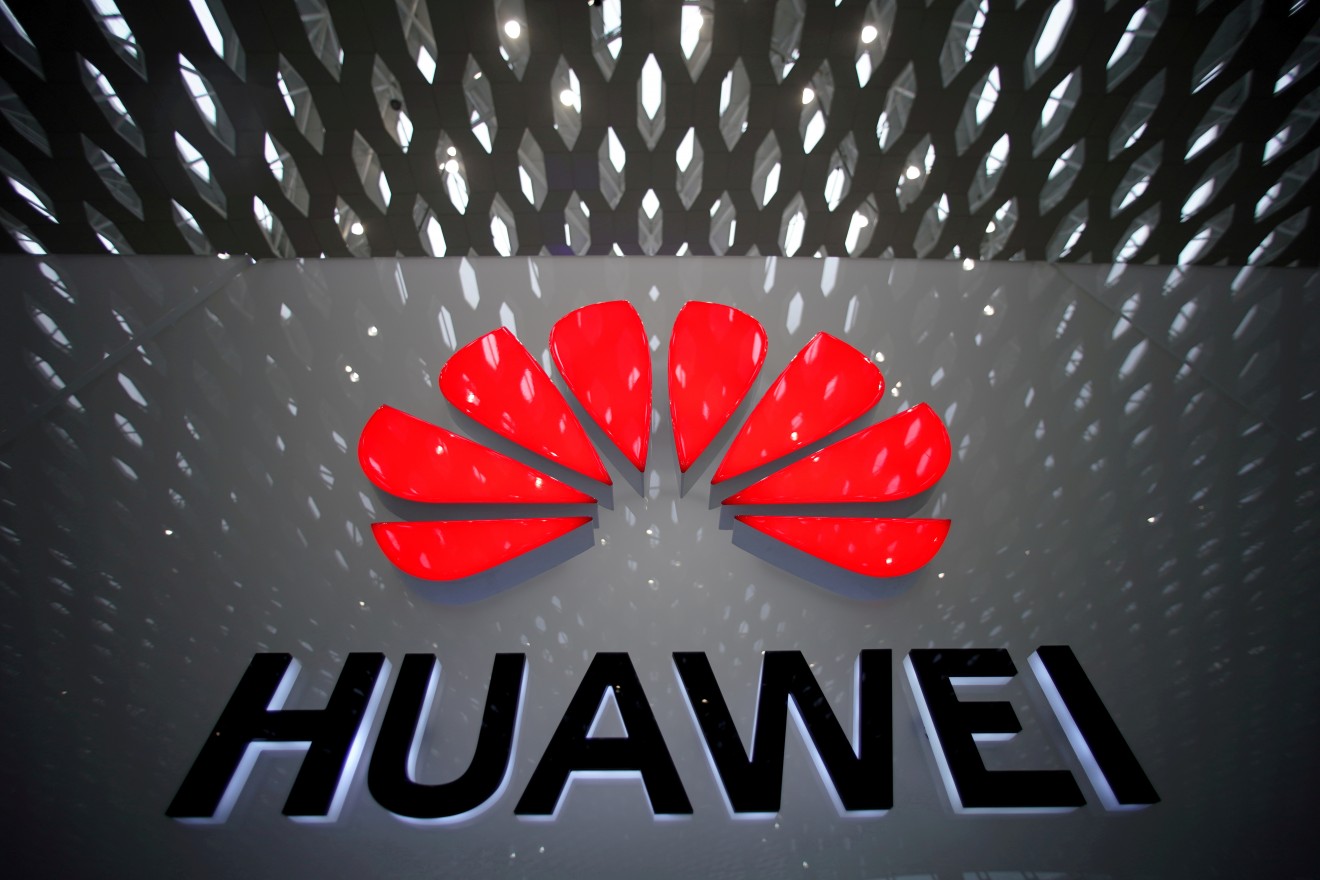 Chinese multi-national tech company Huawei has announced that its artificial intelligence chip is now available commercially. The company made the official announcement on August 23, 2019 and the launch has pitted the product against some of the major American giants like Qualcomm and Nvidia as it continues to receive U.S. pressure and prove it can still bring out the core technology. The new chip is called as the Ascend 910 and was first unveiled in October 2018.

The new product by Huawei is aimed at the data centres. Companies who use AI applications, require huge amounts of data to train smart algorithms that can take several days or weeks. The company has claimed that its chips can process more data in a faster time than its competitors and help train networks in a matter of minutes. Eric Xu, one of Huawei’s rotating chairmen in a press conference said, “We have been making steady progress since we announced our AI strategy in October last year. Everything is moving forward according to plan, from R&D (research and development) to product launch. We promised a full-stack, all-scenario AI portfolio. And today we delivered.”

The announcement has comes amidst a time when the company is facing pressure from the U.S Government. Huawei is on the black list in the U.S. known as the Entity List that restricts American companies from doing business with the Chinese company. The Chinese company has been granted 90 days to allow the US firms to carry out specific transactions with the firm. The company for now relies on a number of U.S. suppliers for key technology.

Due to the situation, Huawei has focused its attention on homegrown technology from chips to its recently released operating system known as HongmengOS or HarmonyOS in English. Huawei already offers cloud services. By selling the hardware along with software and services, the company hopes to drive further growth to its enterprise business that accounted for just more than 10 percent of its revenue in 2018.