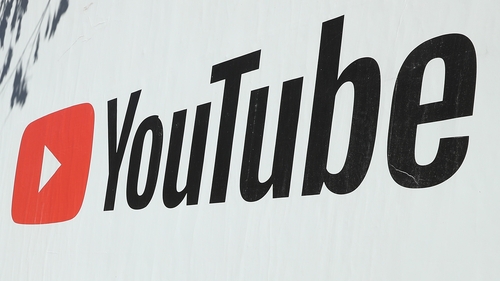 The Federal Trade Commission said that search engine giant Google and its YouTube subsidiary will pay $170 million to settle allegations that the video sharing site collected personal information from children without the consent of their parents. The companies have allegedly collected information of children viewing videos on YouTube by tracking users of channels that are directed at kids.

Reports say that the video sharing site has allegedly failed to notify the parents or get their consent while violating the law that protects the privacy of children. The information was given in the complaint filed against the companies by the FTC and the New York attorney general. The video sharing site has earned millions of dollars by then by using such information to target ads to the children. FTC chairman, Joe Simons in a statement said, “YouTube touted its popularity with children to prospective corporate clients. Yet when it came to complying with (the children privacy law), the company refused to acknowledge that portions of its platform were clearly directed to kids. There’s no excuse for YouTube’s violations of the law.”

The complaint says that YouTube marketed itself as a top destination for kids in presentations to the makers of popular children’s products and brands. For instance, Google and YouTube told Mattel, maker of Barbie and Monster High toys that “YouTube is today’s leader in reaching children age 6-11 against top TV channels” and also told Hasbro that makes My Little Pony and Play-Doh, that YouTube is the “#1 website regularly visited by kids.”

The FTC has voted 3-2 to authorize the complaint and the final order in the case. Rohit Chopra, the Commissioner at FTC said that the search engine has baited children using nursery rhymes, cartoons and other kid-directed content on curated YouTube channels to feed its massively profitable behavioral advertising business. Chopra also noted that the terms of settlement were not even significant enough to make Google issue a warning to its investors.