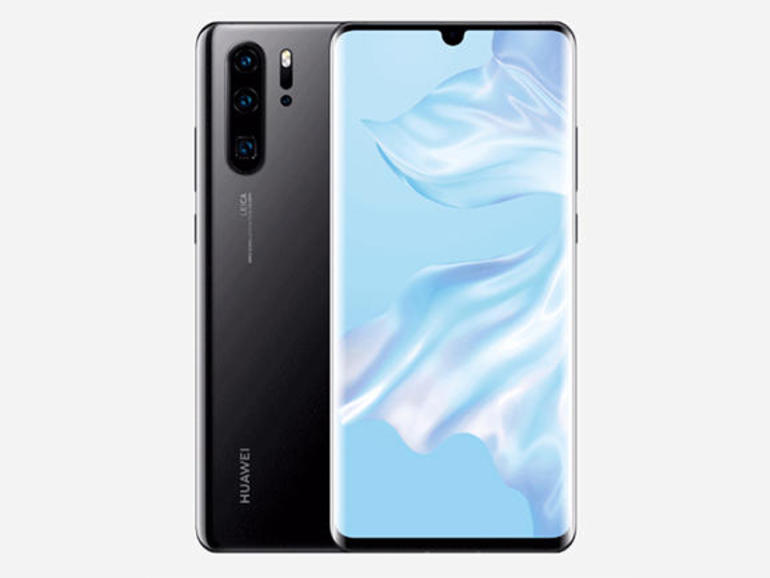 Huawei is all set to launch the Mate 30 later this month and meanwhile, the company has revealed a new redesigned P30 Pro. It is different from the existing P30 Pro and comes in two tone matte and glossy finish in either blue or lavender. While the design is new, the P30 Pro also comes with Android 10 pre-installed, which is a good way for Huawei to launch a new device with the latest Android operating system of Google.

Similar to the existing P30 Pro the new color options have Huawei’s Kirin 980 processor inside. The Korean giant has also launched its latest Kirin 990 chip today that has a built in 5G modem. The new processor will power the new Mate 30 when it is unveiled later this month. The launch is much awaited and many gadget enthusiasts are looking forward towards the launch.

Google had last month revealed that Huawei’s Mate 30 will not be able to ship with Google’s apps and services on board, which means that the device is not certified for Google Play Store access. This has also meant that Huawei will have to ship the Mate 30 without access to Google’s key apps outside China. Actual details are going to be out when Huawei will be launching the Mate 30 on September 19, 2019.

The White House has earlier banned US companies like Google from doing business with Huawei and the phone maker has granted a three-month extension from the US commerce department in May to provide software updates on the existing devices. But that was again extended to November 19 and covered only existing handsets. Huawei has now been left with the option to cleverly redesign the existing devices with the latest software updates to maintain the markets like Europe and the US who are interested in the handsets that still have Google Play access.