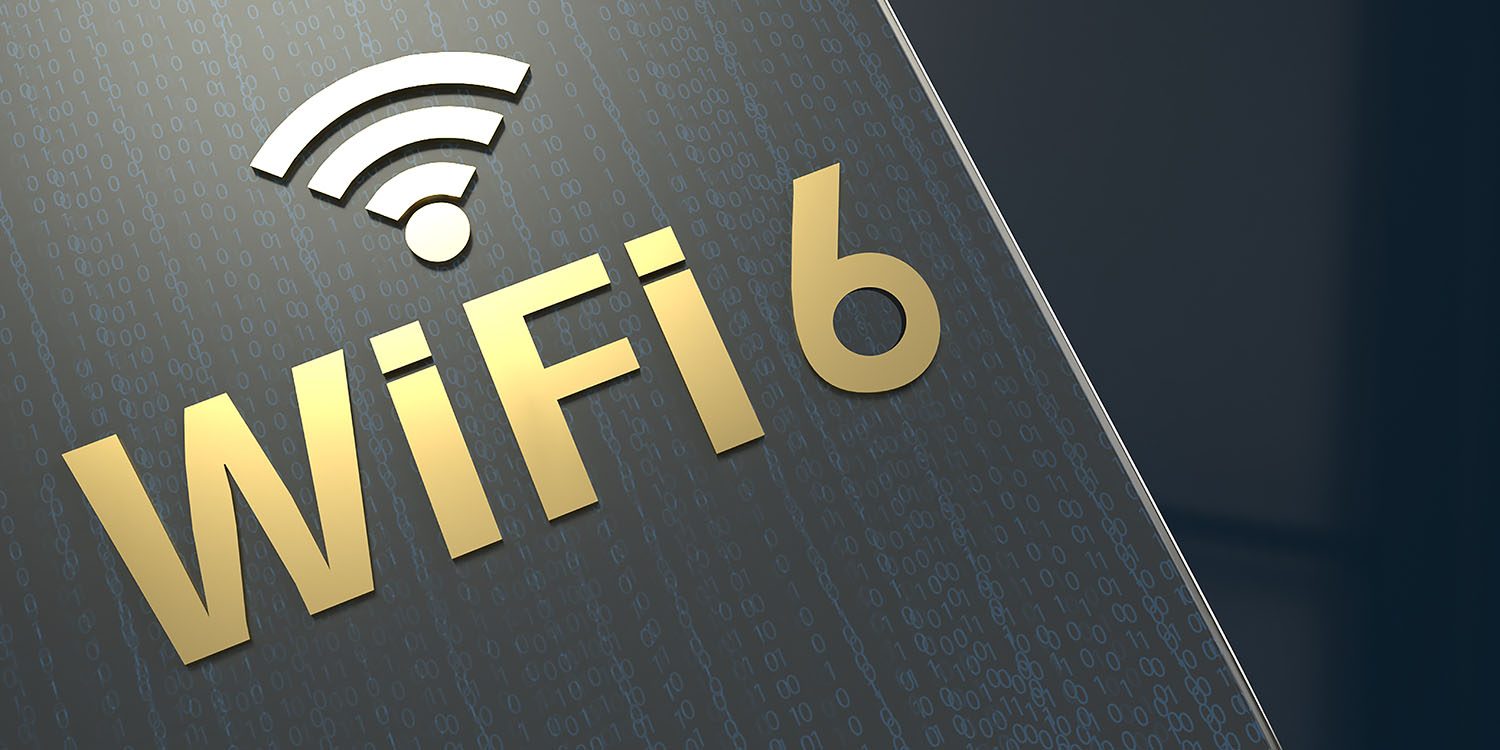 Since the past year, the next generation Wi Fi has been doing the rounds, but this week, its launch is going to accelerate. The Wi Fi Alliance is an organization that oversees the implementation of the Wi Fi standard. It is officially launching the Wi Fi 6 certification program. This might sound dull but it means that the Wi Fi 6 standard is actually ready to kick off. Also the tech companies will soon be able to advertise their products and mostly the brand new ones that is certified to properly support Wi Fi 6.

The next generation Wi Fi is packed with a bunch of new technologies that combine together to make Wi Fi more efficient. This is also important due to the fact that these days many devices are used under one connection. It is very common for a family to have a dozen or more gadgets which are all connected to the Wi Fi network at once. Kevin Robinson, the marketing leader for the Wi Fi Alliance said, “The home scenario today looks like the dense deployment of yesterday”.

The actual focus of the Wi Fi 6 is to boost speeds within a crowded network. Even the theoretical maximum speed for Wi Fi is increasing to 9.6 Gbps from 3.5 Gbps. But these numbers not really matter as the users might never get them at home. The thing that matters is that the Wi Fi 6 has a set of tools that allows the user to operate faster and deliver more data at once so the speeds that the users get will be higher than before.

Such gains will be more noticeable on the crowded networks where the efficiency improvements will make up for the higher Wi Fi demands. For now the iPhone 11 and the 11 Pro have gone on sale and both support Wi Fi 6. This will help to quickly put millions of Wi Fi devices in to people’s hands.