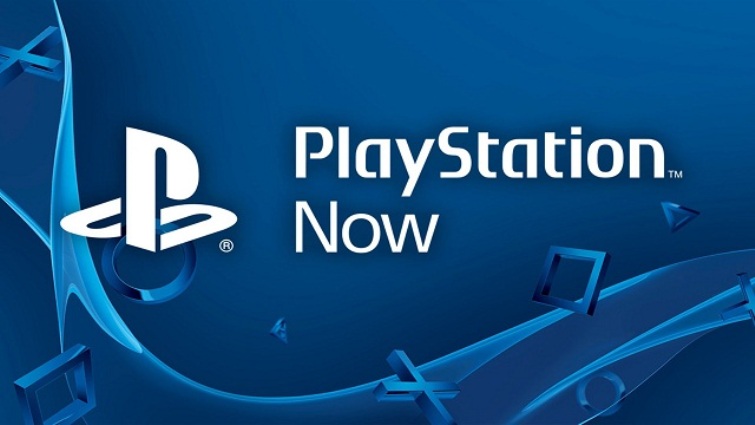 Sony has made a big announcement that from October 1, 2019, the monthly price for the PlayStation Now streaming service will be cut by half to $9.99 per month. The company while talking about taking the big step explained that the decision has been taken in order to keep in line with the competition. Sony in a statement said that the new price has been dropped from $19.99 per month and will be comparable to other entertainment streaming services in the market.

The new move by Sony is likely to be celebrated by subscribers, as the offer is another sign of how strongly the companies are willing to compete to get revenue. Streaming service have become popular in recent times and the companies are now offering movies, TV, music and even video games that are sent over the internet to the phone , tablet, laptop or console.

The popularity and ease of the streaming technology has reached a new level as the consumers drop cable bills. New services are now becoming popular and include Netflix, Apple Disney, Google and even CNET parent CBS. Prices of such service are being dropped for attracting more customers. For instance, Disney Plus will cost $7.99 per month when it launches later in 2019. It will offer access to more than a dozen new original shows in addition to back catalog of Disney, Star Wars, Pixar and Marvel Films.

Apple TV Plus will be charging $4.99 per month when it will launch later this year. It has promised new shows from entertainment royalty like Reese Witherspoon, Jennifer Aniston, Steve Carell and Oprah Winfrey. The market is filled with various options of streaming video and music services to choose from. The Sony’s PlayStation Now was launched in 2014 and has been one of the few gaming services that was available for many years. A new band of streaming services is starting up and is driven by the falling costs of computer components and faster internet connections.