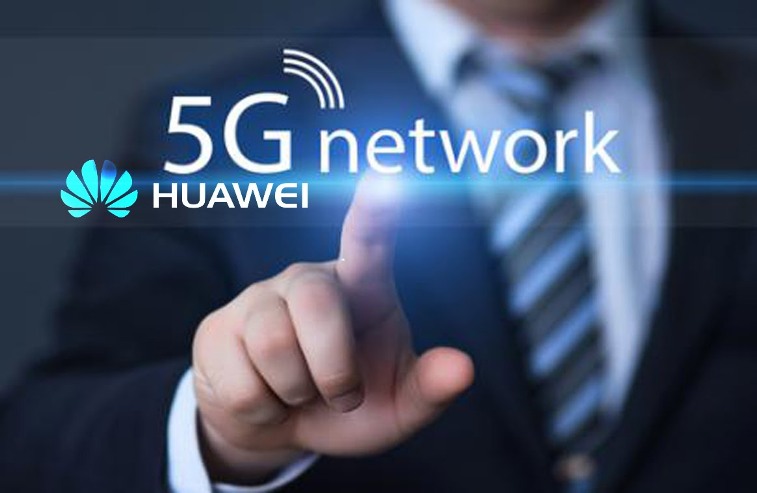 Chinese tech giant Huawei is going through a tough phase as it deals with a ban from the U.S. in terms of trade. The trade limitations set on the company by Trump’s administration has prevented the Chinese giant to sell its 5G tech in the U.S. But Huawei is not ready to give up and is ready to give a tough fight. Vincent Pang, the senior Vice President at the company said that it has just approached the companies in the US to license its 5G tech. But the talks are early.

Discussions have been on since about a few weeks and reports say that a few companies have also shown interest in long term as well as short term deals. Pang stayed diplomatic by not predicting any deal said that they would have to take things with patience and not hurry in to anything that might cost them. Possibilities of such deals was given out by Ren Zhengfei, the founder of Huawei in September. But at that time things were not clear as it could not be predicted if any of the companies would be interested.

The actual issue is something else as the company still has its name on the Entity List of the US Commerce Department. The Entity List prevents the company from trading with any of the US firms without permission. This means that even if a deal is cracked between the two companies, that would lead to a violation of the new policies. American politicians have a suspicion that Huawei might slip in some of the surveillance software in the devices manufactured by the company and that might pose a threat to the country’s security.

Despite all the hurdles, Huawei is doing its best with the ongoing trade issues with the US and has developed its own operating system known as the Harmony OS. The giant is keeping itself safe from all sides by making arrangements for itself.