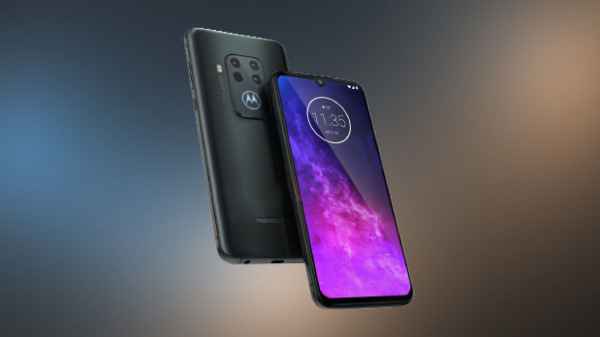 Motorola is one of the ambitious smartphone manufacturers in the industry which has taken the competition in the already saturated market quite seriously. It is in no mood to stop and has introduced a range of budget smartphones that provide a good camera for the users. The company has launched four Android 9 smartphones. Three of the four smartphones focus on its camera. The best part is that the smartphones are affordable.

The One Macro features a 2 megapixel macro camera. The special feature of the camera on the One Macro is that the device can take close up pictures as near as 2 centimeters from the subject. Talking about the snapper the device features 13 MP main sensor with a camera system that is integrated with Artificial Intelligence (AI) that has Shot Optimization along with Smart Composition and Auto Smile Capture. One Macro can be purchased in the markets of Mexico, Brazil, India, Australia and throughout Europe and will be priced at $222.

On the other hand the Moto G8 Play and the Moto G9 Plus feature a camera that has a triple system. Both the devices feature a 117 degree wide angle lens that looks similar to that of the Motorola One Action. The lens can be rotated to 90 degrees which allows it to capture the maximum of the view in a single frame. The G8 Play smartphone features a 13 megapixel main camera with depth sensor and AI features that can also be found on the One Macro.

On the other hand the G8 Plus has a 48 megapixel main camera with some of the features like night vision, stereo speakers that are tunes by Dolby with a 25 megapixel front camera. All the three smartphones are powered with a 4,000 mAh battery. The final model of the line-up is the Moto E6 Play which has a 5.5 inch display with 13 megapixel rear camera with 5 megapixel selfie camera.