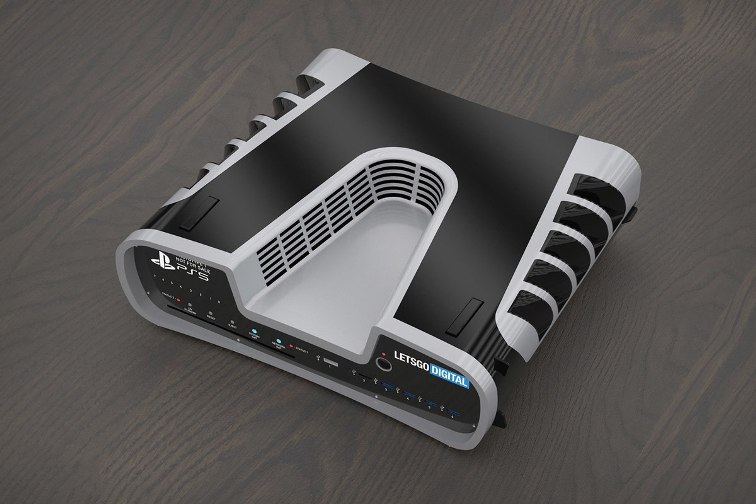 There has always been a competition in the console market which might not end anytime soon. However, the year 2020 is expected to be an important year for the gaming industry. The reasons is that the year 2020 will see gaming giants Sony and Microsoft unveil their most powerful gaming console ever. There is also a possibility of game-streaming offerings apart from the new and powerful gaming consoles.

The companies have already spoken about some of the main features of the upcoming Xbox Scarlett and the PlayStation 5 despite the fact that there is still about a year for the consoles to be launched. The consoles might feature near about the same hardware , which will have custom CPUs and GPUs that will be manufactured by AMD. It is hereby expected that the devices can prove to be big performers when compared to the earlier devices. But it seems like Sony is a little more confident about its hardware and has gone ahead to claim that the PS5 will be the most powerful after its release.

There has been quote a hype about the PS5 than the Xbox Scarlett in the media due to some claims and announcements by Sony. Some exciting news about the next generation console surely stirs things up among the observers in the industry. Soon after, the market could see a number of blogs that had job listings for Sony’s PlayStation team. Even the content on the job listings were interesting as well as attractive enough and ambitious at the same time. One of the earlier ads mentioned that they will have to manage distributed systems which are powering more than 100 million PS4 consoles that deliver immersive gaming experience.