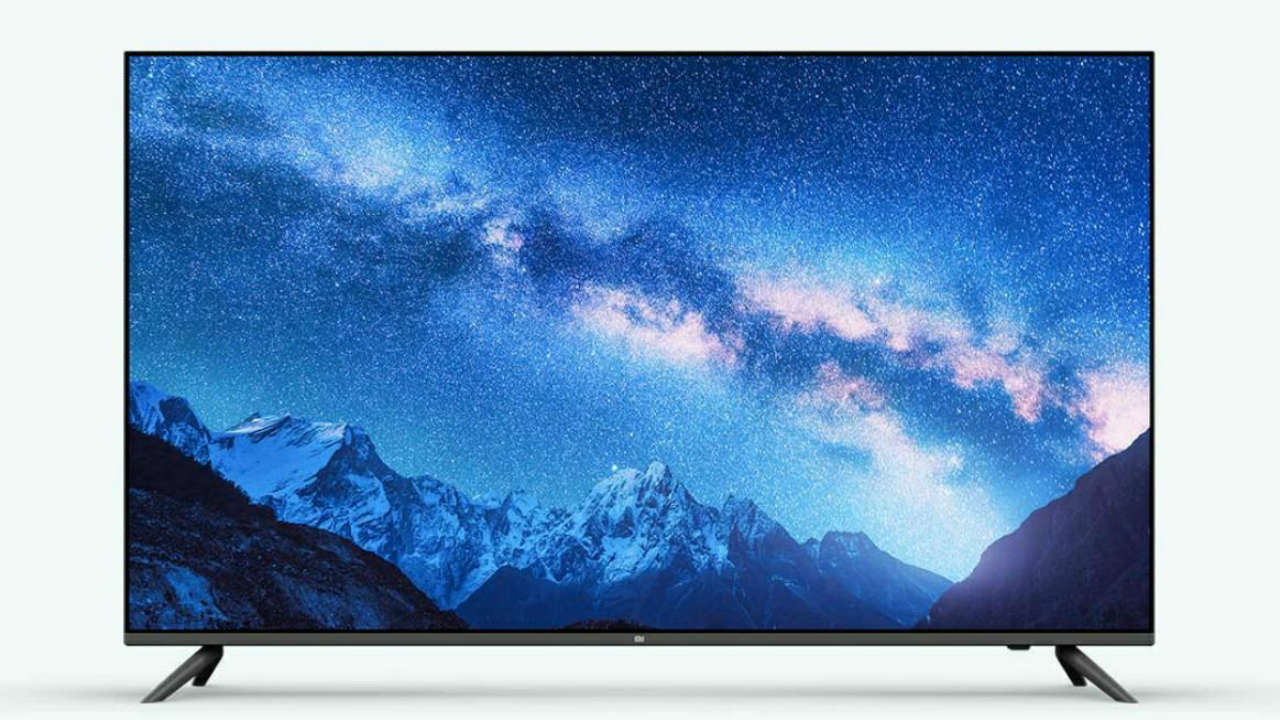 Chinese tech giant Xiaomi has tasted a lot of success in the smartphone segment and now it is not leaving any stone unturned to enhance its hardware segment and is introducing new products every now and then. A much awaited event is what all the tech fans are waiting for to be held on November 5, 2019. Xiaomi will be unveiling the new TV CC9Pro and the Mi Watch. Apart from the two devices, the company will also be updating its Mi TV series and will launch the Mi TV 5 series.

The general Manager at Xiaomi TV department, Xiao Xiaoshuang, in a teaser video talked about the new Xiaomi TV 5 series that has a full screen design. The TV is 47.1 percent narrower than the earlier generation in terms of frame. Some other features of the TV 5 include a wider field of view, with a high screen to body ratio and also offers a better and immersive viewing experience. The upcoming TV 5 by Xiaomi has a full metal body and has a single bent frame which does not have any screws on the backplate with 5.9 mm thickness at the thinnest part of the TV. This means that the new TV by Xiaomi should come with a bezel free design.

The company has released a number of teasers which has talked about the Mi TV 5 series that will feature the QLED panels, which have been sourced from Samsung. The new TV series by Xiaomi will also support the MEMC motion compensation tech along with HDR 10+ support . The Mi TV 5 series also come with 9th generation image quality engine tech that will help to bring out the true colors.

The upcoming Mi TV 5 is also expected to come with four-unit speakers compared to the two in the previous generation. The new series will have improved acoustic response and a thicker bass.