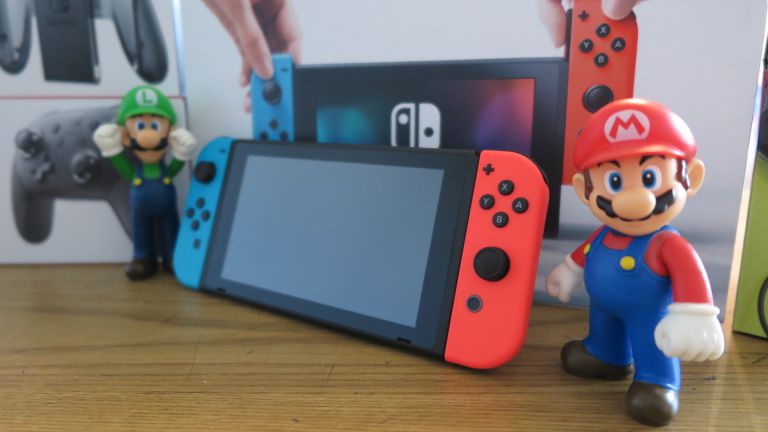 Gaming giant Nintendo had launched its handheld gaming console Switch Lite in September, 2019. The gaming console was launched at a much lower price point that its flagship Switch. One of the shareholders then suggested during the six months financial results of Nintendo that the company would need to lower the prices of the Switch in the next couple of years. Nintendo President, Shuntaro Furukawa responded that they wish to maintain the actual value if their products and do not intend to reduce the prices of its products.

Furukawa added that it would continue to sell its products at its current value as long as it could. The president also shared that the company is looking forward to increase its profit figures and that could happen by increasing the number of units that are sold and that it would continue to sell the Nintendo Switch hardware as long as possible at its mentioned price. The financial report was released at the end of October, when the company revealed that about two million units of the Switch Lite were sold in a record time of 11 days.

The company added that the global figure of the Switch sales were all set to touch 42 million units. Nintendo added that it would like to sell 18 million units during the ongoing financial year which will end by March 2020. The president of Nintendo also shared that the new Switch Lite is attracting a number of female first time buyers, to what the flagship model did before the launch of the handheld device. Furukawa also discussed about the possibility of the remake of titles after it faced success with Pokemon: Lets Go and The Legend of Zelda: Link’s Awakening.