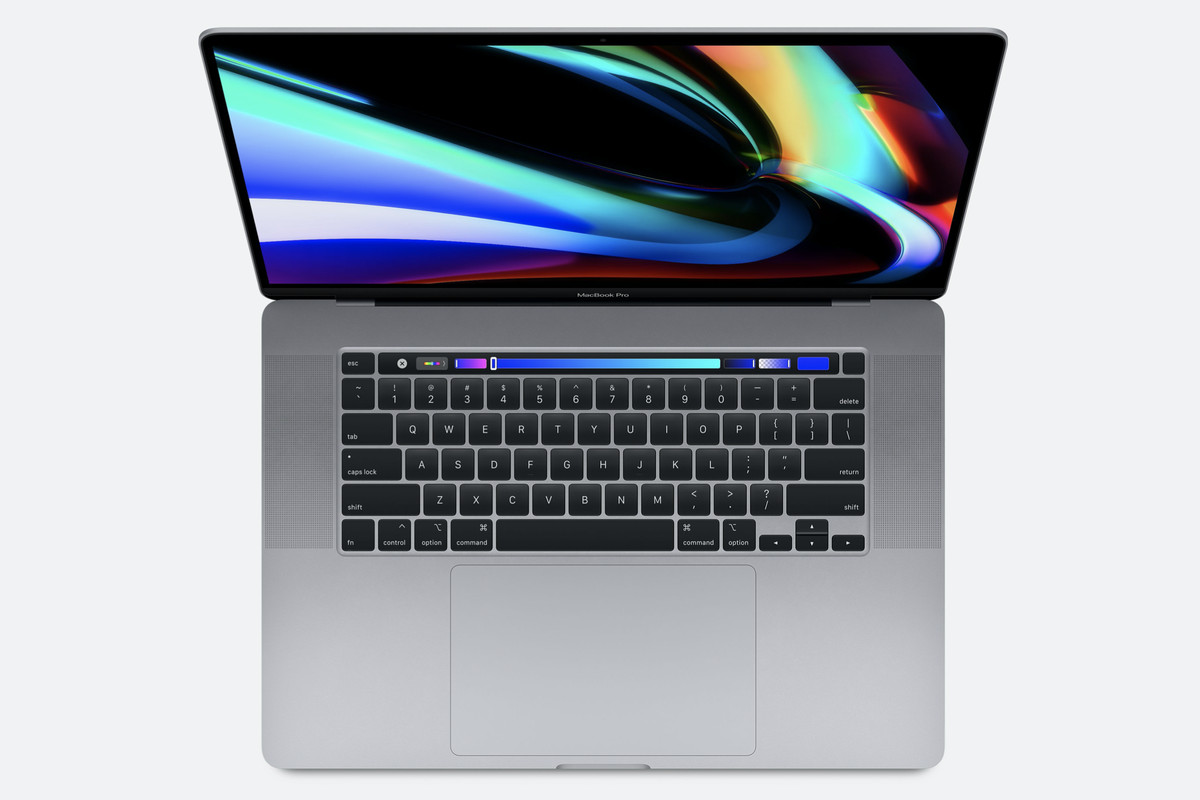 The much awaited 16 inch MacBook Pro has been unveiled by Apple. The new device has been touted as the best pro notebook that has been specifically designed for music producers, photographers, filmmakers, scientists and all those who can rely on a Mac to make the best work. The device has a big 16 inch Retina Display and the latest 8 core processors and up- to 64 GB of memory.

The most interesting part is its Magic Keyboard that has a redesigned Scissor model along with a 1mm distance for the satisfying key feel. The new keyboard is expected to give the best typing experience which means that it can also be a good gadget for the writers. The hardware of the device also has a six-speaker sound system, touch bar, long battery life, Touch ID, Force Touch Trackpad and the Apple T2 Security Chip. Tom Boger, the senior director of Mac and iPad Product Marketing said that the new MacBook Pro has been designed according to the feedback of the users after studying what they actually wanted. Boger added that the pro customer has asked for a next MacBook Pro to have a better battery life, bigger screen, faster performance and the best notebook keyboard.

The demand also included better speakers and huge storage. The new device also has an advanced thermal architecture that enables the system to run at a higher power for sustained periods of time. The inside portion has big blades with bigger vents which means that there is a 28 percent increase of airflow and the heat is also reduced to 35 percent while enabling. Such advanced tech inside the device makes it to sustain up to 12 more watts when it is overloaded when compared to the previous design.

The Pro lovers are going to love the power and sustainability that it offers. The price of Mac pro begins at$ 5,999 and the Pro Display XDR begins at $4,999.