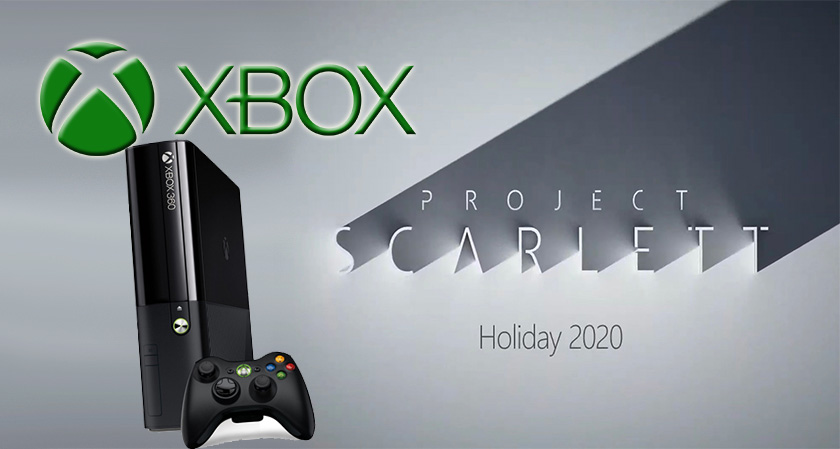 Gamers do have a reason to rejoice as, if the reports turn out to be true, then there are two Xbox models that are coming out for the next console generation. Microsoft is reportedly making a cheaper and a comparatively less powerful console that will compliment its Project Scarlett. The report has come from Jason Schreier from Kotaku, who has said that Microsoft is working on its second console.

In comparison, Scarlett is quite powerful and is focused on 4K gaming while the other console in question will be around 1440p and will operate without any discs. Game developers have been instructed to support both the consoles. So far it is not know what the pricing of the console will be like. The curious will have to wait until Microsoft makes the much awaited reveal for 2020 before the release.

Microsoft was reportedly working on two consoles out of which one of them was code named as Anaconda, while the other was codenamed as Lockhart. Here Anaconda is now known as Project Scarlett. But no one knows what has happened to Lockhart. Phil Spencer, the project head at Xbox said that Scarlett is the only console that it is working on at present. Phil also clarified about the reason that he used the word ‘consoles’ and added that he was referring to the Xbox One S and the Scarlett. The Xbox Head also denied that the company was working on a streaming only console that was earlier speculated and stressed that Scarlett was the only focus on the company so far.

Many had thought that the Lockhart was the streaming only console that was being speculated. But still some thought what would be an advantage of a Lockhart console. Meanwhile, Nintendo is making up with the Switch Lite as the Xbox One could not perform so well compared to the PS4. One of the bog reasons was that the Xbox One was $100 cheaper.