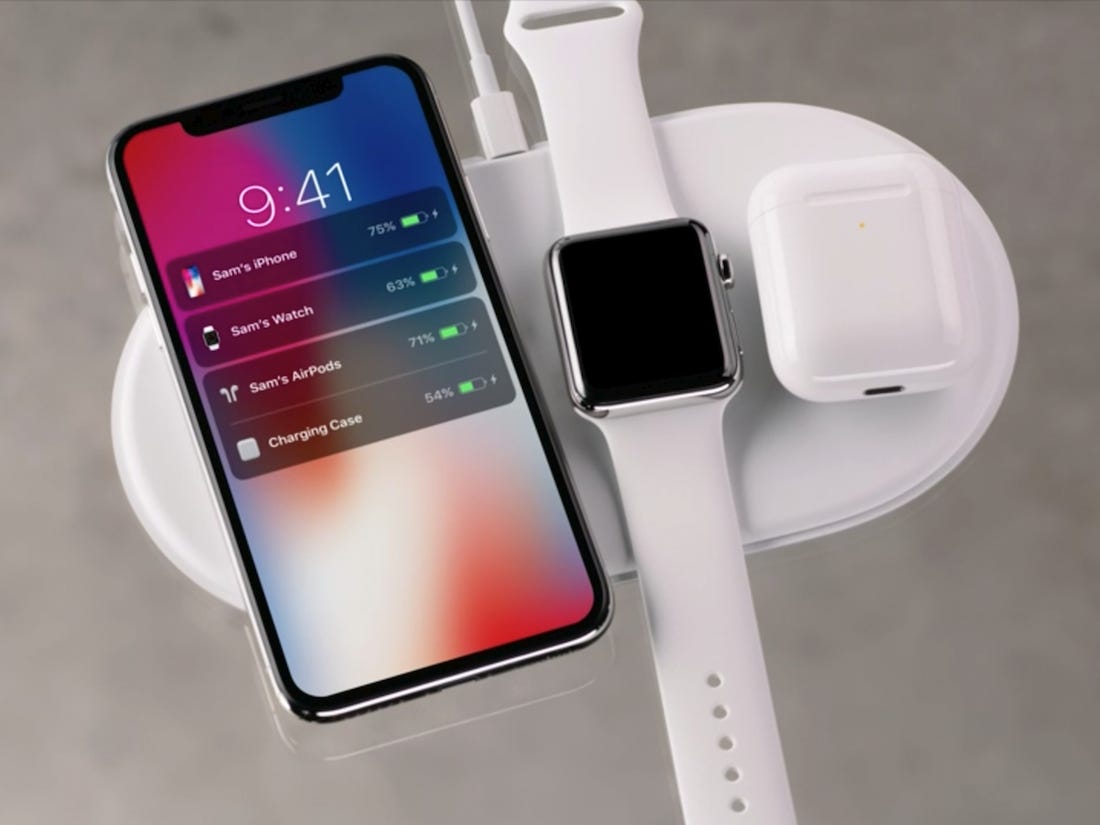 Apple has been one of the leading smartphone manufacturing companies in the world. Its iPhones are popular across the globe and the company has been bringing about many changes in its features and characteristics to meet the needs of the changing world and the progressing technology. Some of the latest reports have claimed that Apple is all set to ditch its Lightening connector on some of its high-end versions of the iPhone that will be released in 2021.

If the Lightening connectors are removed, then that will mean that Apple will have to introduce wireless charging and will also include updates that will boost shipments with an average selling price of the high-end iPhone models. The predictions have been made by Ming-Chi Kuo, an analyst with TF Securities, whose earlier predictions with Apple have turned out to be true. It has been speculated for many years that the Cupertino based company is planning to remove its Lightening cable.

It was in 2017 when Kuo had predicted that Apple would give up the Lightening connector in favour of the USB- Type C connector that is widely used in the smartphone market. Despite the reports, the company has so far continued to include the Lightening ports on the latest iPhone models. Apple launched its iPhone 11, iPhone Pro Max and the iPhone Pro models in the month of September, 2019 and all of the devices feature Lightening ports.

Now the company has started the trend of including the USB-C ports in some of its models. The newer models of the iPhone come with fast charging and the company promises to deliver up to 50 percent of battery charge in just 30 minutes. Apple has had a history of adopting new technology quite later when all other smartphone companies have already adopted it. This might be for the reason, that the company would get an idea of what other companies have learnt from the new tech.