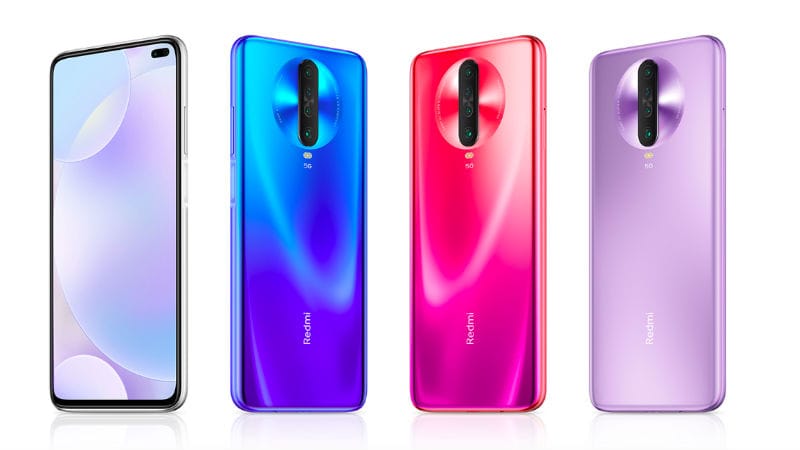 The users of the device will be able to listen to songs and play music with high quality sound. Xiaomi Vice president and general manager, Lu Weibing informed that the K30 series features the Qualcomm Snapdragon 765 SoC that can be integrated to the Snapdragon X52 5G modem. The device also supports SA/NSA dual mode 5G network with a downlink peak of 3.7Gbps. The K30 also makes use of the fifth generation Qualcomm AIE artificial intelligence engine which has a Top 5 AI computing engine. It also features a fingerprint sensor along with a dual punch-hole front camera with a 12 antenna design.

The Redmi K30 5G smartphone has a powerful 4500 mAh battery and supports 30W fast charging. The interesting part is its side fingerprint sensor. Talking about the camera, the K30 series has a whopping 64 megapixel rear camera. The mouthwatering device has been launched in December 10, 2019 along with some of the other products like the Redmi Router AC2100, Redmi Speaker Play, Redmi Book full-screen notebook.

Xiaomi has been expanding its product portfolio apart from smartphones. Apart from products the company has also been expanding its presence in different markets of the world. The company has now expanded more in the Asian market where the smartphone market has never gone dull. Its budget smartphones have always attracted the gadget lovers due to its cost effectiveness and number of features that it offers.