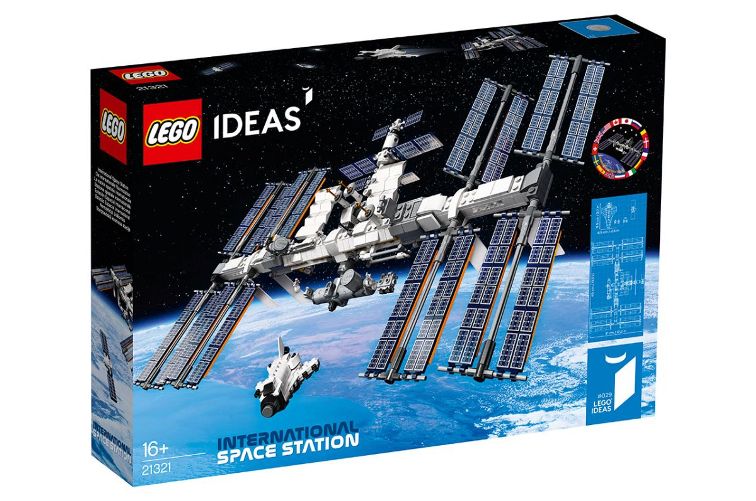 The International Space Station is a platform in the space on the Earth’s orbit that is used to conduct scientific research with power, cooling and data with the help of crew members from various countries who are a part of the intergovernmental treaties and agreements. Denmark based toy company LEGO is now all set to introduce the toy model of the International Space Station. The exciting part is that it will be able to display the space station which is as big as a football field in to the size of a desktop display and will also include the details like the robotic arm and the rotating solar arrays.

The toy has been designed to make sure it is close to that of the actual space station with minute details. It will also include the rotating joints, eight adjustable solar panels with some authentic details. The toy model of the International Space Station can be a great gift for the ones who gave great enthusiasm in space. The International Space Station will be available in the LEGO stores from February 1, 2020. It can also be purchased from the LEGO website and can be purchased for $69.99. The company has recommended for children who are at least 16 years of age or older.

This means that the Space Station from LEGO is meant for the adults and will have a height of about 20 centimeters, 12 inches long and 19 inches wide. It can become a beautiful model to display and will have the ability to catch the attention of all the passersby. Apart from the station, the set will also include toy bricks that will be used to build the space shuttle and three cargo vehicles. The space Station west will also include two micro-figured sized astronauts wearing space suits.

LEGO had made the announcement on the space station in June 2019.