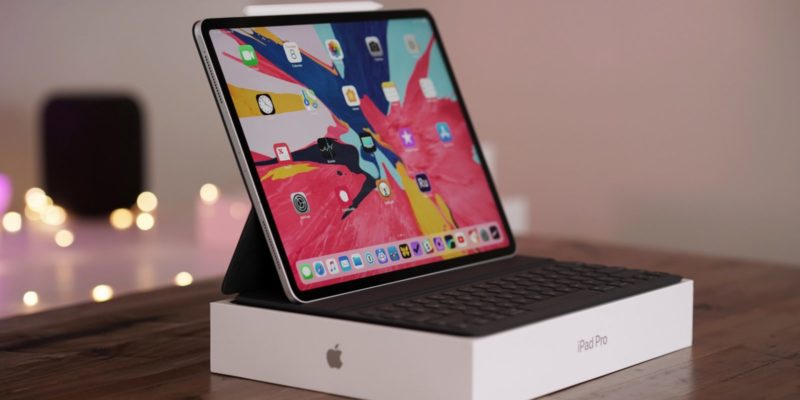 The next generation iPad Pro by Apple is something that the gadget enthusiasts are eagerly waiting for. But now it seems like the wait is over as the Cupertino based giant has already started the production of the iPad Pro 2020 models. The company is reportedly preparing the 11 inch as well as the 12.9 inch models and are expected to be unveiled by March, 2020. The upcoming iPad Pro 2020 models are expected to feature the attractive triple camera set up that is also seen on the iPhone 11 Pro models. The device will also have a 12 MP ultra-wide camera.

Some reports say that instead of the ultra-wide camera, there might be the Time Of Flight sensor which measures time that it takes for the infrared light to reflect from an object and return to the sensor. Such a data is used to analyse the accurate data or information that can be used to improve the AR (artificial intelligence) capabilities of the iPad Pro. The recent news of the upcoming iPad Pro has come after Apple is all set to introduce a few new devices during the same month.

Apple had launched the second generation AirPods with new tablets, the iPad mini and the iPad Air in the same month in 2019, which means that it follows a pattern for its launch. Apart from the new iPhone Pro models, the company is also expected to unveil the entry level iPhone 9, which is one of the most awaited models of 2020. It will be the sequel to the iPhone SE and is expected to have the body of iPhone 8. The iPhone 9 is expected to have a bigger memory to 3GB and the price range is expected to begin at $399 for the 64 GB version.

The iPad Pro models were announced by the company in October 2018 with 12.9 inch and 11 inch models.