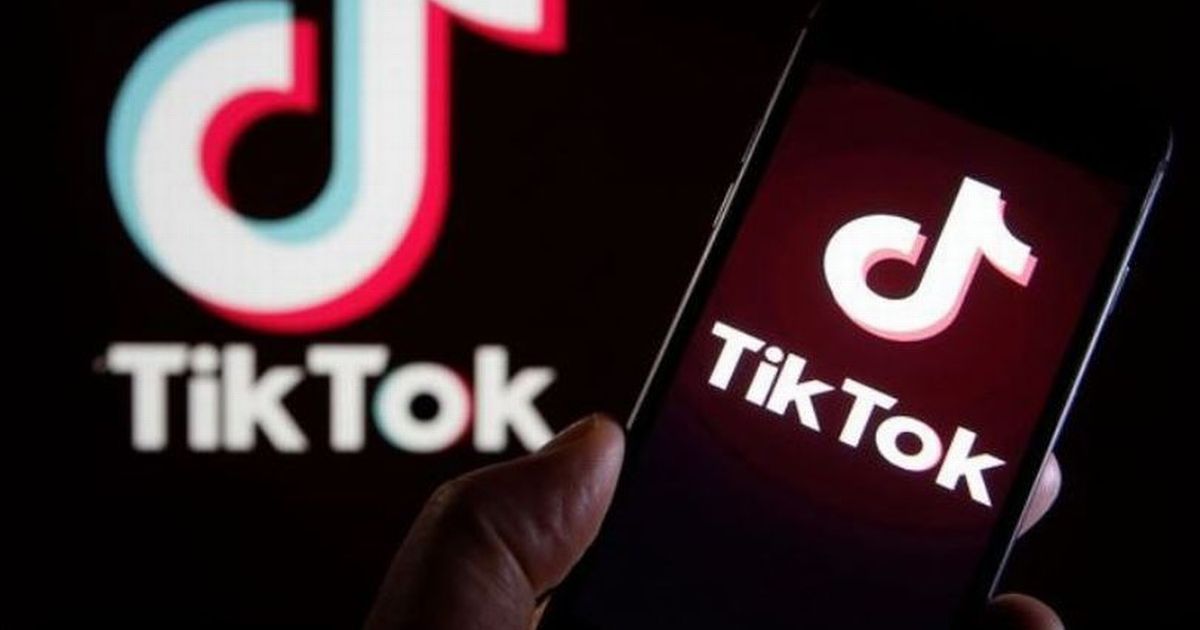 Tik Tok is a Beijing based video sharing app which is mostly popular in Asian countries and has been in news a number of times due to its functions and content. It is pretty easy for a user to spend about hours watching the short videos which are posted by enthusiastic people across the globe. With the rising concern, the makers of the application have introduced a new feature that will allow the parents to set a time limit on how long their kids can spend time on the application.

The application now has a new Family Safety mode that will allow parents to set a time limit on how long their kids can spend time on the app. The new feature has been introduced so people can maintain a healthy relationship with the online applications and services. However, this is just one of the few measures that has been taken by the company. Earlier, the company has joined hands with some of the popular and most followed users on the social network, who would remind some of the addicted people to take it easy.

There have been reports of people who spend several hours watching videos on the application. Users who are not using the Family Safety mode will be able to view any number of videos but the mode is on then the users will be able to watch only for a limited time. A blog post from Tik Tok assured that they would continue to introduce such safety measures even in future that will help to keep the community safe and they will also be able to remain focused on things that actually matter.

Another feature of the Family Safety mode is that it will allow parents to restrict who can send a direct message to their kid or turn off the direct message option completely. The children under the new feature can also be restricted from what content they will be allowed to watch. The new feature has now rolled out in UK and will soon be rolled out in other markets.