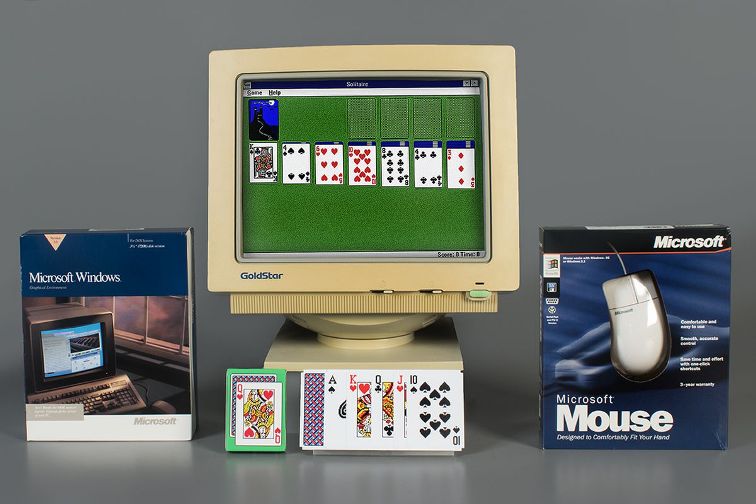 Solitaire is a tabletop card game by Microsoft that was launched on May 22, 1990. It is also a game that had taught many users how to get used to a mouse and it also allowed many people to know how to kill time. The game has today turned 30 years old and was the first game that was launched with Windows 3.0 and was received well by the Windows users. The beauty of it is that the game is still played by millions of people across the globe in 200 markets and 65 languages.

Windows 3.0 was the popular version of the operating system and Microsoft managed to sell about 10 million copies. That was a time when many people were used to use a Personal computer that was DOS based, which did not even have a mouse. Solitaire was perhaps the first game that had actually trained the PC users, how to drag and drop things on the desktop. It soon became highly addictive. The game was programmed by Wes Cherry, who was a Microsoft intern at that time and had even made a boss mode, in case the boss comes up suddenly, a fake spreadsheet pops up.

But that did not make it to the final Windows 3.0 release. Solitaire was not just a great pastime for people but was also a way to have a speed check on your PC. The game was launched soon after Intel had introduced the 80286 processor which had allowed the cards to bounce in a realistic way. Soon the tech started progressing and the Pentium processors came in and the game then ran at a high speed with some animation as well.

But the version 8 of Windows saw an exit of Solitaire but was brought back in Windows 10 in 2015. To make the anniversary a special one, Microsoft is hosting a live event for players to join.