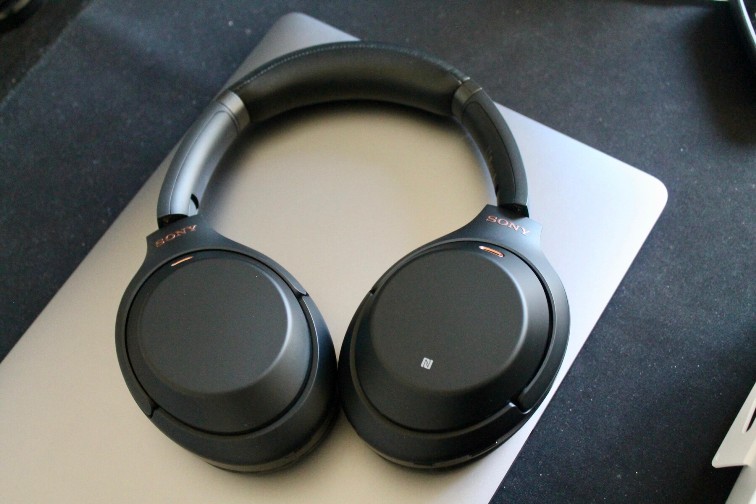 Wireless over-ear Bluetooth headphones are popular among the gamers and the music lovers. The WH-1000MX3 headphones by Sony is the flagship of the company and is also considered as one of the best in the market. The fourth generation of the model is also due to be launched in the market. While the new model is still being expected, the Walmart website has shown a new listing of the upcoming WH-1000MX4 noise cancelling headphones and has a price tag of $348.

The specifications of the device have mentioned that the upcoming model will include the Edge-AI which is the latest codec for upscaling compressed audio files in real time. Another important feature is that the tech also makes use of the artificial intelligence to restore the high-range sound that is lost in compression. Sony has said that the tech allows for the users to have a complete listening experience.

Another interesting feature of the device has a new Adaptive Sound Control and as the name goes, it allows the users to create a custom profile in the companion app that adjusts the noise cancelling depending on the location. The device also has five built-in microphones that helps to pick up the user’s voice better and is known as the new Precise Voice Pick up Technology. The wireless headset will also be able to connect to two Bluetooth devices at the same time. This comes as a major perk as the previous devices did not allow dynamic switching between the audio sources and they had to be manually be disconnected from the phone so they could be connected to another device.

Even the QC35 and 700 by Bose can pair with two devices and automatically switches between them. The 1000M4 will offer 30 hours of wireless/wired battery life on a single charge. After being connected for ten minutes of charge, the users will be able to get five hours of battery life.