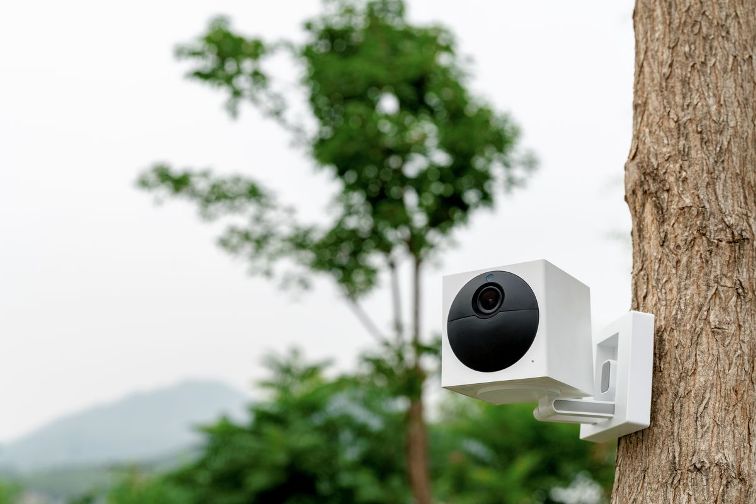 Seattle based Wyze Labs is known for making a number of home gadgets that are not just innovative and useful, but also affordable. Now the company sells a number of products that range from smart plugs fitness, bands, locks and scales. It was the Wyze indoor security camera that it started from and was priced at $20. The company has now come up with a sequel known as the Wyze Cam Outdoor and has launched early access on June 23, 2020.

The starter bundle has been priced at $50 and has a base station and after the camera is out of the early access, the buyers will have the option to add additional cameras at $40. With the launching price, the company has already left behind many of its competitors. The camera is a 20 fps 1080p camera that has the ability to live stream and record. It also has a IP65 water resistance with the blocky aesthetics of the original Wyze camera. It also has a night vision mode and two-way audio that can be enabled through the Wyze app that offers a 14 day free cloud storage apart from the additional storage on the device.

The camera also has a few additional abilities to with motion detectors with the help of a standard PIR sensor. The device runs only on battery power, which means the users do not have to string long cables across the yard. The company has claimed that the battery can last from three months to six months. The camera cab be mounted on its based with magnets, but the users still need to do some research so they can screw it to the walls, garden fences or ceilings.

The base is cabled and has an SD card slot to store videos there as well. The company has an additional feature which is the offline travel mode so you can watch your campsite or hotel room when you are away from home. It seems like a promising outdoor camera.