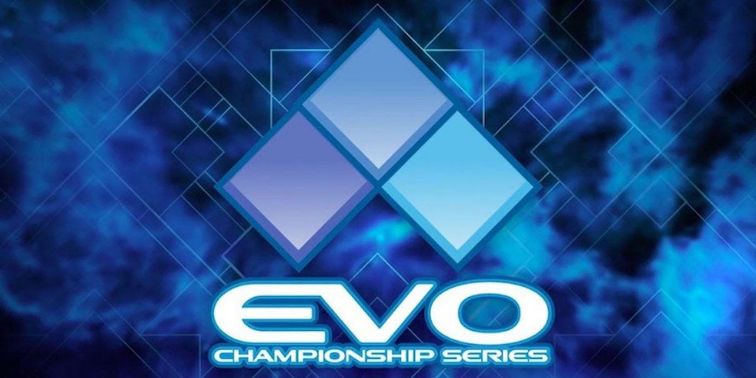 Online gamers might be in for some disappointment as the much awaited EVO 2020 online fighting game event has been cancelled. The event was expected to be held from July 4 to August 2, 2020 but has now been cancelled as the organizer of the event Joey Cuellar has been slapped with sexual allegations. Before the reports of sexual misconduct surfaced, there were reports that Cuellar has been placed on administrative leave. But soon, things started pouring in and many of the game brands started to withdraw from the event.

Many game brands soon announced that they will no longer be a part of the event that would have included Mortal Kombat and Street Fighter. As for now, the event remains cancelled and Cuellar will no longer be a part of the EVO. The fighting game event was earlier planned as a physical event in Las Vegas and was expected to be held from July 31 to August 2, 2020. It was a part of the Evolution Championship Series but the physical event had to be cancelled due to the coronavirus pandemic. This was when an online event was planned.

A statement has been released on the micro-blogging site Twitter which informed that Tony Cannon would be taking over as the CEO and that he will be prioritizing some greater accountability at EVO, internally as well as at the events. The online EVO event has been cancelled and the organizers have assured that the gamers who got themselves a band would get a refund. It was also clarified that the organizers of the event would continue to donate to the Project Hope.

The cancellation of the event came after a number of publishers had already backed out of the event after the allegations surfaced. Even the commentators James Chen and Maximillian Dood had announced that they would not be a part of the EVO 2020 as long as Cuellar would be associated with it.