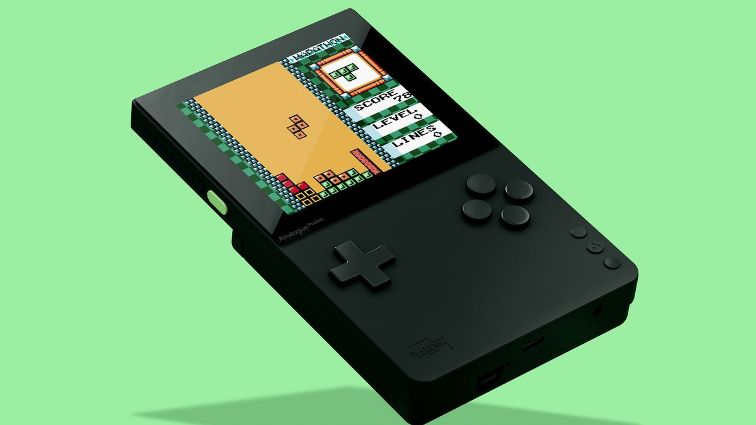 It was in 2019 when the American based company Analogue had revealed about its ambitious project that would be a tribute to the iconic Game Boy that would have a modern day twist. The new device has been christened as the Pocket which is a handheld device that is all set to open for pre-orders in early August, 2020. The delivery date of the device is expected to be scheduled for May, 2021.

People who do not know much about the upcoming Pocket, it is the spiritual successor to the Nintendo Game Boy and has been designed to give the same old feel of a hand-held console and will also run the games that everyone has always loved and remembered. The upcoming console will not just have the original Game Boy games but it will also have the ability to run Game Boy Color, Game Gear, game Boy Advance, Atari Lynx along with the Neo Geo Pocket games. So the inventory will cover about 2,780 titles.

The device will feature a 3.5 LCD screen and will have an impressive 1600X1440 resolution and is powered by a 4,300 mAh lithium-ion battery that can last up to ten hours on a single charge. The buttons will be mapable and the sound will come from its stereo speakers.

It also has a micro-SD slow along with a USB-C charging port and a 3.5 mm audio port. The best part is that it can also work in tandem and it just requires a special Dock, with the help of which it can be connected straight to the TV. The pre-orders of the much awaited Analogue Port are all set to begin on August 3, 2020 at 8 AM PST on the official website of the company. People who are interested can grab their chance with the pre-orders. The device will retail at $200 USD. Though the device is old school, but it cannot be said if it would be accepted by the modern gamers.