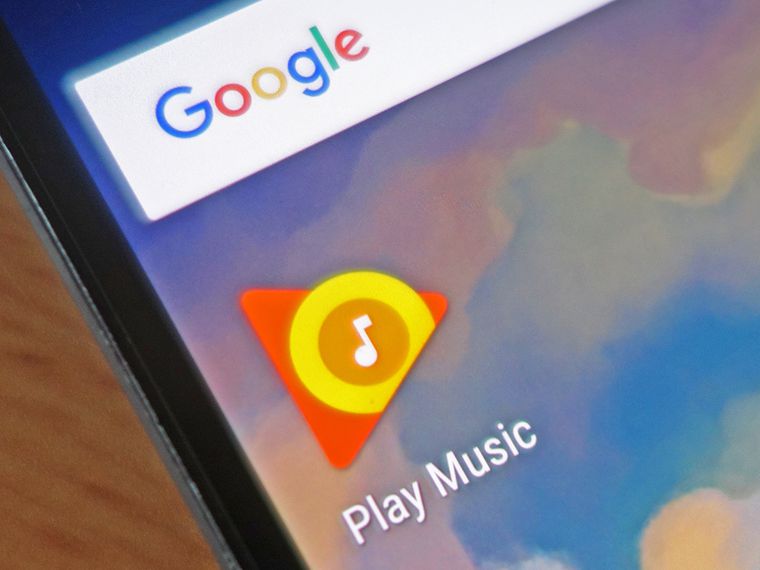 Search engine giant Google is all set to shut down its Play Music service in the United Kingdom. The decision has been made to axe the service so the firm could focus on the newer YouTube Music app. Moreover, Google’s Play Music could not attract as many subscribers like its rival Spotify and Apple Music. The app failed to become popular despite the fact that they came pre-installed as a default music app on some millions of Android phones.

On the other hand YouTube Music will be offering more than 60 million songs that will be available to stream, but there will be a catch as it will not be having any download store to buy music. For some this could be like a decision taken in haste, but a few analysts have opined that focusing on the YouTube brand could be the right strategy. Joseph Evans, the head of tech at Enders Analysis said that part of the problem with Google Play Music was branding and the messaging was confused.

Evans added that the name was changed a number of times as it was Google Play All Access and then YouTube Music Key which has clearly indicated that there is surely an underlying issue that has not been an area of focus for the search engine. Google Music was launched in 2011 and it allowed the users to store the music collection in cloud. The users could also buy more songs to be downloaded. The service was later christened again as Google Play Music and added music streaming feature in 2013.

Brandon Bilinski, the head of product for YouTube Music while talking to a leading daily said that they were the only ones in the market when it came to collecting music at one place. But the fact was that most of the people especially youngsters preferred to have only a streaming service and were not interested in storing music in cloud.