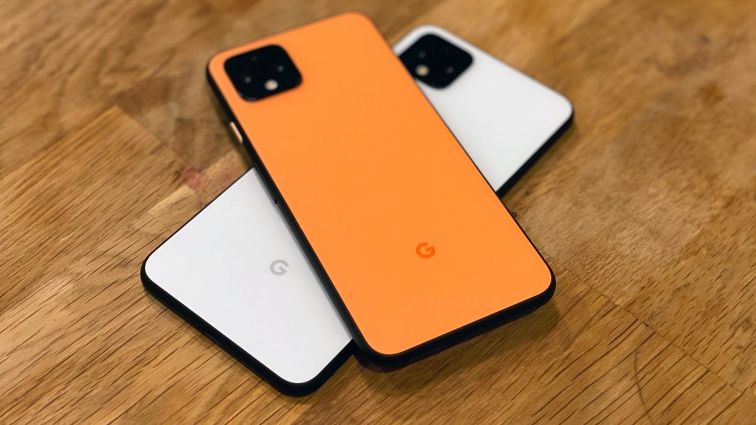 Search engine giant Google has had a tough 2019 and 2020. The company has already discontinued its flagship phones Pixel 4 and the Pixel 4 XL that were launched in the month of October 2019. In the US both the devices are out of stock on the Google’s store but some of the variants of the smartphone are still available in some of the other regions.

A spokesperson from Google has confirmed that Google Store has sold all of the inventory and has completed the sales of the Pixel 4 and the 4XL device. It was also confirmed that people who are still interested in buying the device can buy it from their rest of the partners till the stocks last. That does not mean that the device would not have any more software support. Like the other Pixel devices, the Pixel 4 will continue to have software and security updates for at least three years from the time when the smartphone had become available on the Google Store in the United States.

What comes as a surprise is that the Pixel 4 and the Pixel 4XL device was launched just last year and it is unusual for the company to discontinue such a new variant so soon. On the other hand the Pixel 2 and 3 continued to be on sale for 18 months and the search engine had actually stopped the sales of the older phones only after six months after the new phones were introduced. The recent move means that technically, the search engine does not have any flagship device for sale.

Google showed off its Pixel A4 earlier this week and it will be available from August 20, 2020. The company has also confirmed that the Pixel 5 and the 5G equipped 4A device will be available later this fall. The Pixel 4A is a low-cost budget device , has a good batter life and has less bezel-y design.