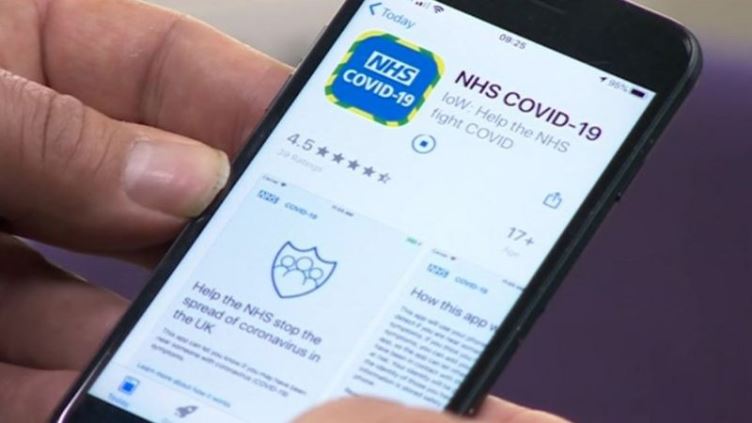 The NHS COVID-19 contact tracing app for England and Wales has been available for use since September, 2020 for Android as well as iOS smartphones. But in recent times the app has been in news as it was sending false alarms to the users by telling them that they have been near people who have tested positive for Coronavirus. But now the makers of the app have released a new update and the false alarms will finally be stopped.

Google and Apple are the ones that have made the tech underlying the app. The government officials have said that the software update will soon be released and that will help to stop the sending of the ‘ghost messages’ that have been responsible for a lot of confusion and anxiety among people. More than 19 million people in England and Wales have downloaded the app and have also been victims of such false messages.

After the update, it is expected that more people will be told to isolate themselves by the app after they come in to contact with someone who has tested positive for COVID-19. The officials have said that the feature would keep more people safe from the virus. Certain changes have been made in the algorithms of the app. The officials have said that the update will also make the app more accurate which is essential to stop the spread of the virus.

Gaby Appleton, the director for Test and Trace in a blog post said that it was essential to lower the threshold to reduce the R rate and also break the chain of transmission. At the same time the low-paid workers who have been asked to isolate themselves by the NHS app will not be able to claim the government’s support payment of £500. But the officials have assured that they are looking for a solution for that as well. The changes in the app have been brought after the government is facing a high pressure of implementing a national lockdown as similar measures have also been taken in Germany and France.