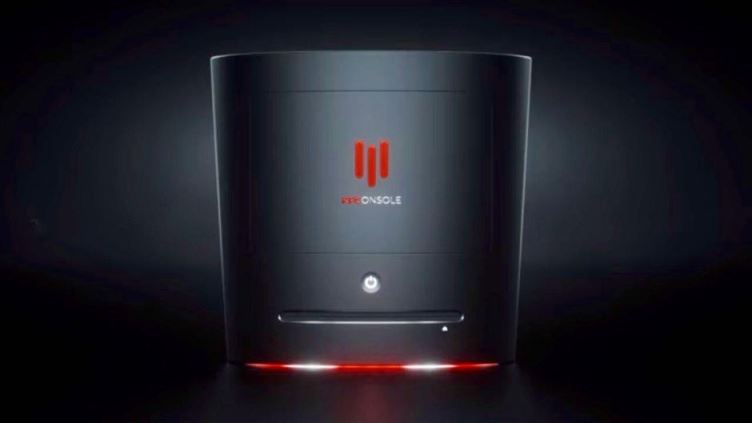 KFC not just cares for the foodies, but also cared for the gamers who like to like their snacks hot and delicious. The company has launched a new device that would help the gamers to reheat their favorite fried chicken without the need to press the pause button. KFC has launched a new video game console that has a built-in grill. The announcement has been made by the manufacturer Cooler Master that said that the KFC console has arrived.

KFC has earlier posted a video on the upcoming console soon after the debut of the PlayStation 5 in the month of June, 2020. That was when the company had revealed that the console will be equipped with a hot grill. But then the gamers had thought that it was some kind of a joke and then the company had clarified that it was actually going to be a reality . Mark Walton, an Intel representative had clarified that it was actually real and would be powered by Intel and indeed would have a chicken warmer.

A video was released by KFC Gaming that had boasted about the Chicken Chamber that looks like a miniature microwave kind of a compartment that could be used as a chicken warmer while they are still playing. The system makes use of the natural heat and the airflow system and the gamers do not have to break their chain of gaming and enjoy the hot crispy chicken while they are enjoying the game.

The device also comes with high-frame-rate gameplay at up to 240fps for all the games and support for 240Hz output on the 4K displays. But so far KFC has not made any announcement as to when the KFC console would be launched and be available. The gamers can play the I Love You, Colonel Sanders! Dating simulator and the ‘building KFC restaurants’ on Minecraft on the console.