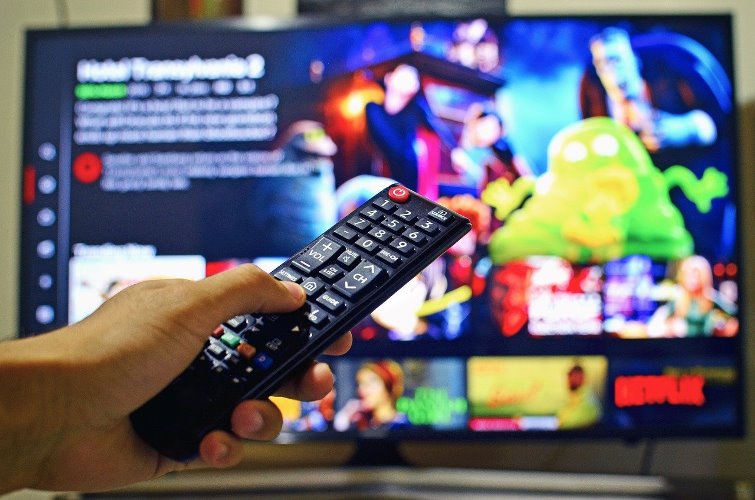 Streaming giant Netflix has finally given a confirmation that it is all set to rollout the feature of Shuffle Play in 2021. The launch of the feature was planned since quite some time and now finally the streaming giant is ready to roll it out. The announcement about the new feature was made by Netflix during the Q4 2020 earnings interview, that is available to watch on YouTube.

Greg Peters, the COO of Netflix was on the call and had discussed about how the members could just skip the browsing and with the click of a button they could pick a title to instantly play. However, the exact launch date of the new feature has not been announced. But reports claim that the feature is expected to be out during the first half of 2021. For now the feature is known as Shuffle Play and is currently in the testing phase. Netflix is yet to decide on a final name of it.

With the launch of the Shuffle Play, it will mark another attempt by Netflix to make it easier for the users to find content to watch. It was in 2020 when it had launched ‘New and Popular’ tab to its service. It allowed the people to see what was new and popular on a single tab. Apart from that, Netflix had also made certain content of it free to watch which means that the users did not have to subscribe to the service to watch some of its content. Others would be available under the paid content.