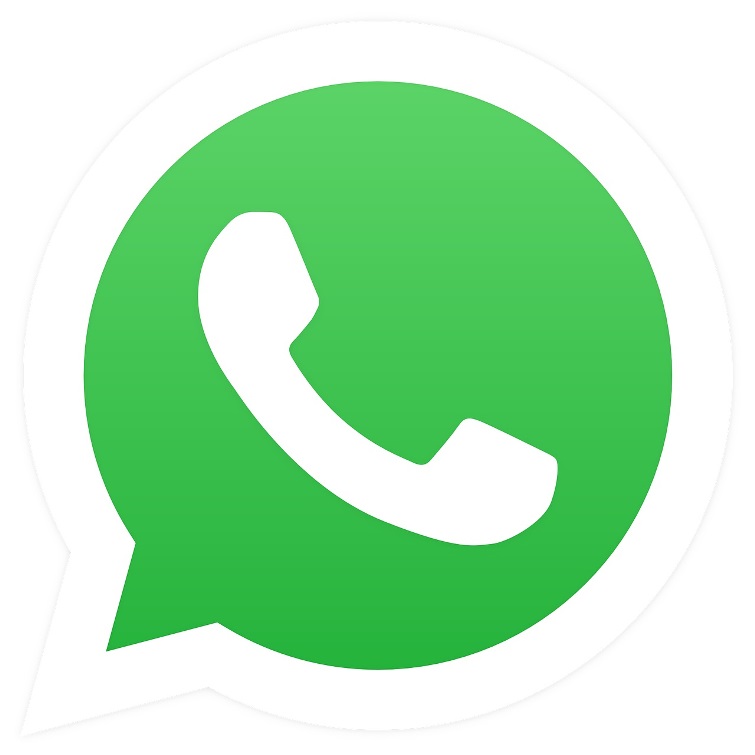 WhatsApp is surely trying its best to make sure that it wins back its subscriber base after the recent privacy bout that it faced. The instant messaging service has launched support for video and voice calling from its desktop app. The new feature is surely a great relief for people who are constantly in front of their respective desktops due to work and the number has only increased due to the coronavirus lockdown. A number of employees continue to work from home due to safety issues.

So instead of reaching their phones every time, the user can just open up their accounts through desktop and they are ready to go. The desktop app is nearly five years old now, and the feature for now will only be allowing one to one calls. But soon, the company will be expanding to group voice and video calls in near future. The recent move is big and the firm had started testing the feature with a small group of users in 2020.

WhatsApp added that the video calls would work easily on portrait and landscape modes and since the user is always on the top so they will not have to lose any video chats when they are on a browser. However, the spokesperson from WhatsApp clarified that the support for voice and video calls will not be extended to WhatsApp Web which is known as the browser version of the service. For those who are confused, the dedicated desktop app for the Messenger service was launched by Facebook in 2020 that had supported group video calls.

The new feature is surely going to be handy for people who use the desktop client of WhatsApp on an everyday basis. Such users till now had to depend on Zoom of Google Meet for one to one video calls on desktop because of the inconvenience. WhatsApp has nearly 2 billion users and its voice and video calls are already popular on the app.